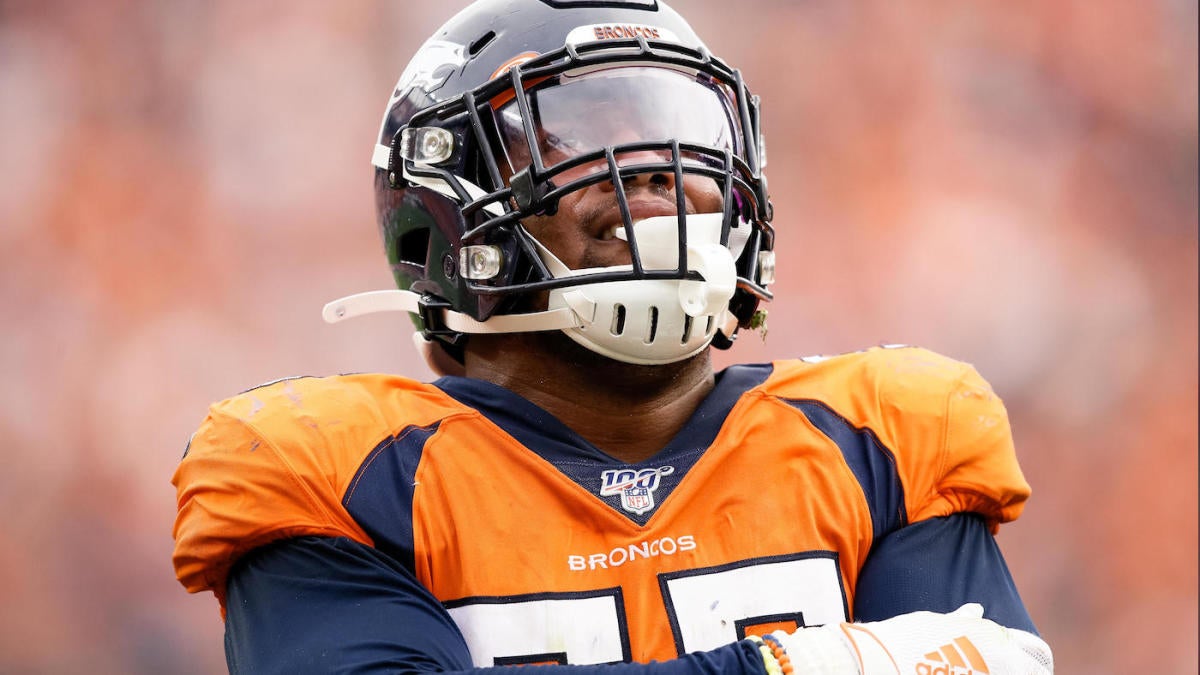 The Broncos are 2-0 to start the 2021 season, a surprise early-season contender in the AFC West. But their second straight win didn’t come without a price. As the team announced Tuesday, Pro Bowl pass rusher Bradley Chubb will undergo arthroscopic ankle surgery this week to repair an injury aggravated in Denver’s Week 2 win over the Jaguars. As a result, the outside linebacker is likely headed to injured reserve, where he’ll be sidelined at least three weeks, though NFL Network reports Chubb could miss anywhere from six to eight weeks, if not more, while in rehab.

Chubb initially hurt his ankle about three weeks ago, prior to the start of the season, as the Broncos’ Aric DiLalla notes, with the former first-round pick sitting out Week 1 as part of a conservative approach to recovery. He exited Sunday’s win over Jacksonville late in the second quarter, however, after experiencing discomfort while rushing the quarterback. His surgery will involve removing a bone spur.

“I did everything I could to manage it and to try to come back and play,” Chubb said, per the Broncos’ official website. “I took the New York week … trying to calm it down just a little bit, and then this Jacksonville week I tried to do everything to get back on the field, and unfortunately, all those things weren’t working in my favor. The thing (to do) is now just to go in, clean it up and be right back.”

“Be right back,” of course, sounds more time-sensitive than Chubb’s projected recovery timetable. In the meantime, the Broncos figure to lean more on reserve outside linebackers Jonathon Cooper, Malik Reed and Andre Mintze opposite Von Miller.

This isn’t the first time Chubb has been forced to miss extended time due to injury. In 2019, a year after debuting with 12 sacks as a rookie, he suffered a partial ACL tear in Week 4, subsequently sitting out Denver’s final 12 games.