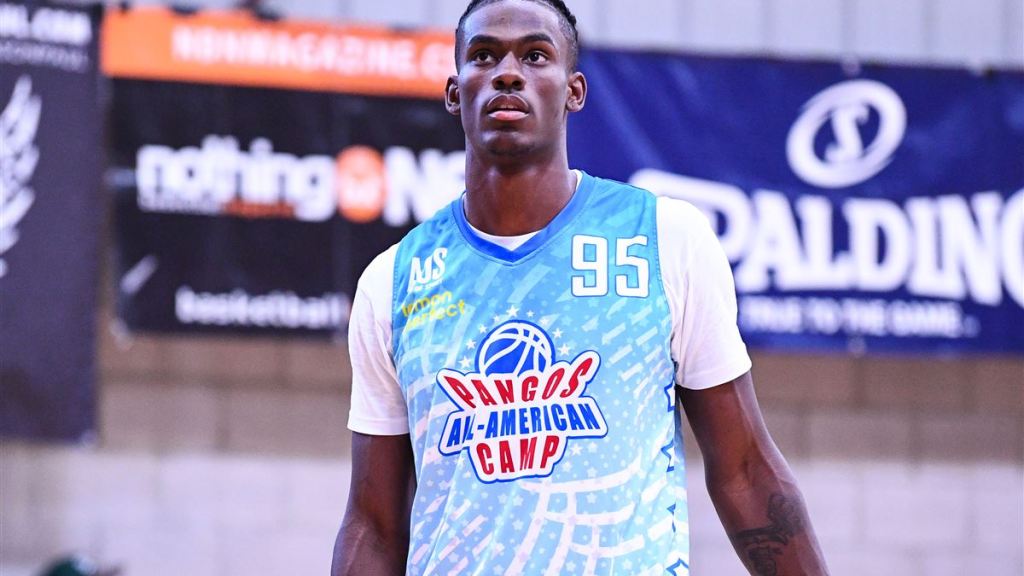 Montverde Academy star Jalen Duren is closing in on a decision.

The 6-foot-10 center and No. 1 player in the class of 2022 according to 247Sports is slated to announce his decision on Friday. Duren will pick between Kentucky, Miami and Memphis, as well as professional opportunities in the NBA G League and NBL.

Should Duren opt to play college basketball, Miami and Memphis are thought to be the two programs in the best position to secure his commitment.

Duren made waves throughout his junior season, leading Montverde Academy to a national championship. He continued that domination onto the Nike EYBL circuit during the spring and summer, claiming the top spot in the class of 2022 rankings following a dominant performance against Emoni Bates.

“A cut-up physical specimen with an NBA-ready frame, Duren is one of the best prospects in high school basketball,” 247Sports’ Brandon Jenkins wrote in his scouting report of Duren. “He is a total monster in the low post who commands a double team and always knows where it is coming from. He is more physical, athletic, and bigger than his peers which sums up to him being a pro in the making. He runs the floor, can explode off it where he shows value as a conscientious rebounder. His touch around the basket, passing instincts and ability to leap multiple times is noteworthy. He is a motored up workhorse who has an affinity for playing hard. Defensively, Duren is alert while in helpside and alters or blocks shots with great elevation and timing. He has a high ceiling that gives many scouts the reason to believe he can achieve all-pro status someday and have a long career at the highest levels of the sport.”