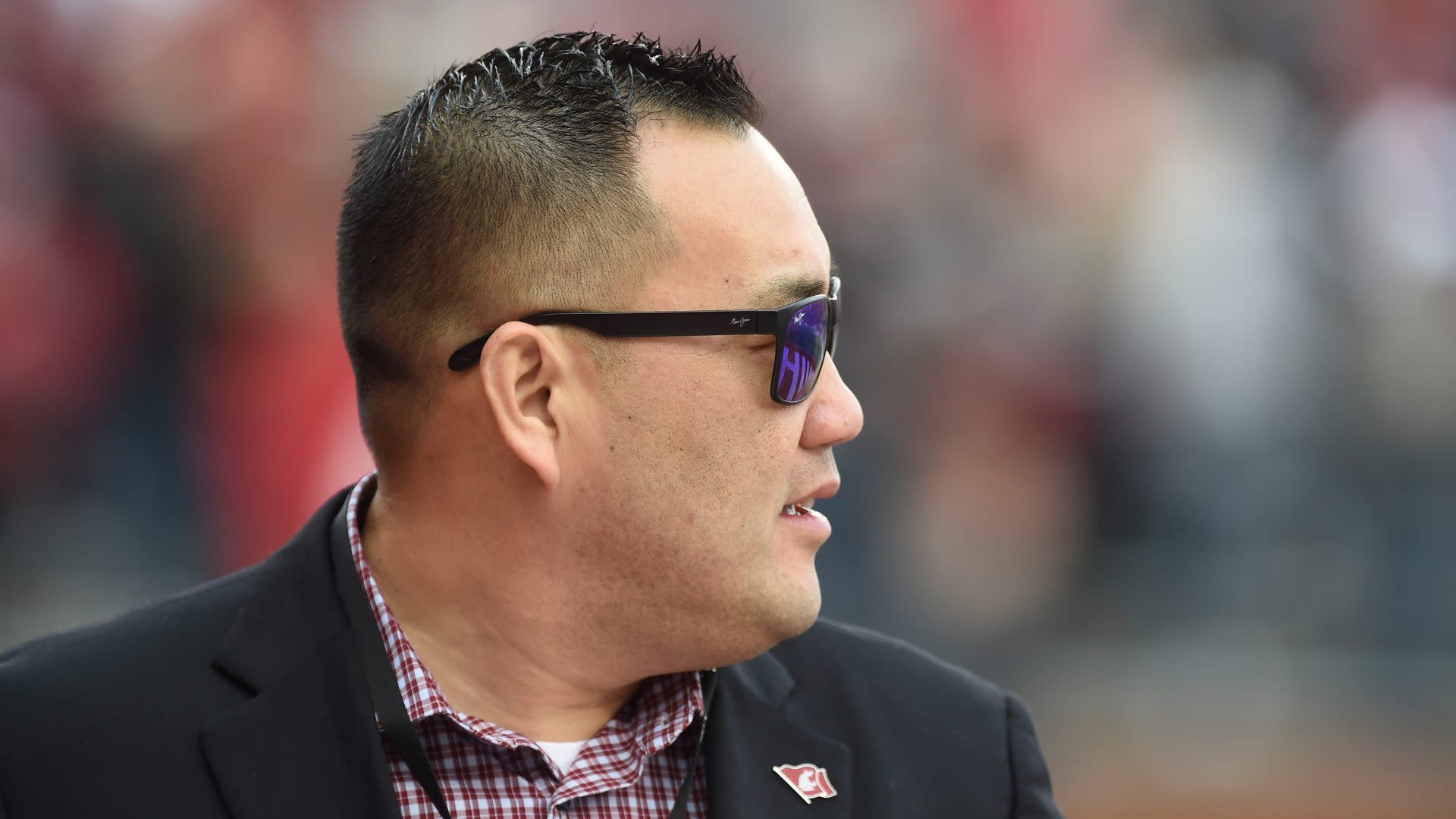 PULLMAN, Wash. (AP) Washington State athletic director Pat Chun has received a contract extension through 2026 that will eventually increase his base salary to $700,000 with annual increases beginning next year.

University President Kirk Schulz announced the deal for Chun on Tuesday. The new contract comes after Chun’s name had surfaced as a candidate for a handful of other Power Five conference jobs around the country.

Chun’s previous base salary was $650,000. The new contract takes effect July 1 and will increase his base pay by $50,000 through each of the first four years. Chun had taken a 15% pay cut during the past year while the school dealt with the financial impacts of the COVID-19 pandemic.

“It is an honor be a part of the WSU family and to serve an extraordinary group of student-athletes who continue to achieve academically and athletically,” Chun said in a statement. “A culture of excellence has been established by our coaches and staff and we are now poised and positioned to reach new heights in the coming years.”

Chun was hired at Washington State in February 2018.