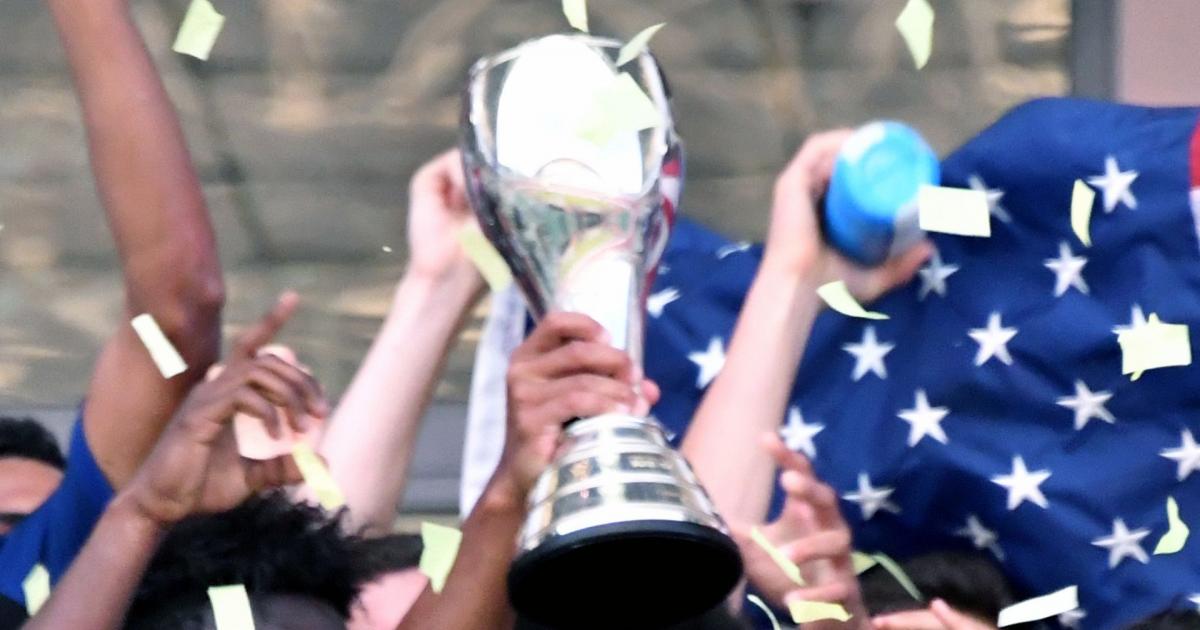 The 2022 edition of North America’s CONCACAF Under-20 Championship, which typically decides the qualifiers for the FIFA men’s Under-20 World Cup, carries even greater importance this time around.

Hosted by Honduras, the tournament will not only hand out four berths for the 2023 U-20 World Cup in Indonesia, but it will also determine the two teams to participate in the 2024 Summer Olympics in Paris.

The Olympic qualification is an added feature to this year’s tournament, removing the need for a separate Under-23 qualifying tournament in the lead-up to the Olympics, for which it is even more difficult for players to be released by their clubs to participate.

The United States are the defending champions of the CONCACAF Under-20 Championship, having won the last one held in 2018. The 2020 tournament was cancelled due to the COVID-19 pandemic.

The Americans will face a stiff challenge from the traditional regional powers in this age group, including Mexico, Canada, Honduras, Panama and Costa Rica.

MORE: Where is the 2026 FIFA World Cup? Full list of venues and cities

There are four more groups (Groups E-H) that will be played in Honduras, and those feature the higher-ranked nations of the region. In the case of those groups, the top three teams will advance to the Round of 16.

In the Round of 16, the winners of Groups E-H will face the teams that qualified from Groups A-D. The other Round of 16 matchups will see second-place and third-place teams face off.

All matches from the quarterfinal stage takes place at the Estadio Olimpico in San Pedro Sula.

All four semifinalists qualify for the 2023 FIFA U-20 World Cup.

Both finalists qualify for the 2024 Summer Olympics.

USA: Select matches from the competition will be televised in the USA on TUDN. Those matches will also be streamed on fuboTV.

The rest of the matches not televised by TUDN will be streamed by Univision streaming platform ViX. CONCACAF’s YouTube channel will also carry every game.

What’s at stake at CONCACAF U20 Championship 2022

This tournament doubles as the CONCACAF qualification event for both the 2023 FIFA men’s Under-20 World Cup and the 2024 Summer Olympics.

The total number of qualifiers for each event makes things straightforward: The four semifinalists of the 2022 CONCACAF U-20 Championship will head to the World Cup in 2023 and the two finalists will be the only two nations to play in the Olympics the following year in Paris.

MORE: A full rundown of the 2026 FIFA World Cup format with 48-team expansion

Why the U-20 championship will determine Olympic qualification

Previously, CONCACAF held a separate U-23 tournament dedicated to determine Olympic qualification, and it took place in March prior to the start of the Summer Olympics. This competition involved Under-23 players because Olympic soccer is an Under-23 tournament (so as not to compete with the popular FIFA World Cup).

Often, since that tournament did not fall within an official FIFA international window, players were not released by their clubs, resulting in weakened teams. For players who were not necessarily prevented from traveling by their club, it still forced them to choose between club or country, resulting in difficult decisions.

The event couldn’t simply be moved to the summer after the European season, because there were players who featured in leagues that played through the summer like MLS, which is on a February to November schedule.

To alleviate the scheduling conflict, CONCACAF scrapped its Olympic qualifying event for Under-23 players, and instead folded it into the Under-20 Championship tournament. The fact that the Under-20 competition involves younger players than the Under-23 tournament makes it more likely that players are permitted to participate by their clubs, since their age sees them feature less often.

Rivalries, returns and rookies: The NBA games you can’t miss for 2022-23
LeBron James reacts to Bronny James’ massive dunk
How Deshaun Watson’s 11-game suspension could get increased, plus Tom Brady’s return date still a mystery
There are only 2 real picks to win the SEC
Ultimate Splitting-the-Defense Mix from 2021-22