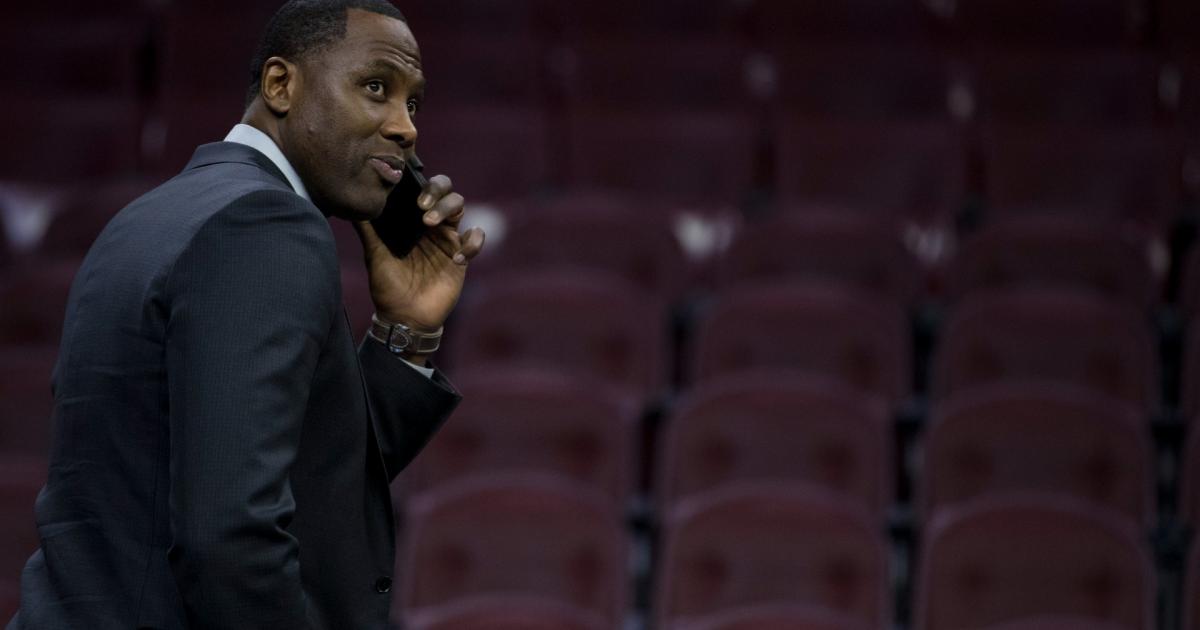 It’s the most magical time of the year — NBA free agency.

Like with most offseasons, this summer’s free agency is expected to see a flurry of movement as players sign new deals with new teams and franchises make deals with the hopes that it brings them one step closer to a championship.

With so much happening seemingly every minute, here’s everything you need to know about NBA free agency in 2022, including key dates, latest news and rumors.

When does NBA free agency start in 2022?

Believe it or not but it is actually unclear when NBA free agency officially starts in 2022. As the time of this writing, the NBA has yet to release the official start date.

2019 was the last time the league had an offseason on its normal calendar as the pandemic forced the NBA to have shortened seasons in 2020 and 2021. This past season, the NBA went back to their normal calendar with the season starting in October and ending in June.

The Hawks have pulled off of one the most surprising moves in recent years, acquiring All-Star Dejounte Murray to pair him in the backcourt with Trae Young. The Hawks were rumored to have to include John Collins in the deal, but they were able to keep Collins in the ATL instead sending Danilo Gallinari, three first-round picks, and a pick swap to get the deal done.

The Hawks were two wins away from an NBA Finals appearance in 2021, and believe they can get back to that level with this type of deal.

After trending towards public enemy No. 1 in Philadelphia, it appears James Harden will be one of Philly’s fan favorites this summer. Harden has declined his $47.4 million player option for the 2022-23 season, making him an unrestricted free agent. The plan however is to resign with the 76ers on a deal that will afford the team more cap flexibility.

According to The Athletic’s Shams Charania, the salary cap for the 2022-2023 season will be set at $122 million and the luxury-tax line will be $149 million.

The new salary cap and luxury-tax line is about $10 million and $12 million more respectively than last season.

Which NBA teams have the most cap space in 2022 free agency?

The Orlando Magic, Detroit Pistons and Indiana Pacers could end up being big spenders this free agency as they have the most cap space. The San Antonio Spurs and Portland Trail Blazers are just a shade below those teams and are also potentially heading into a big offseason with a lot of cap space.

Via Spotrac, in order, here are the top 10 teams with the most projected practical cap space.