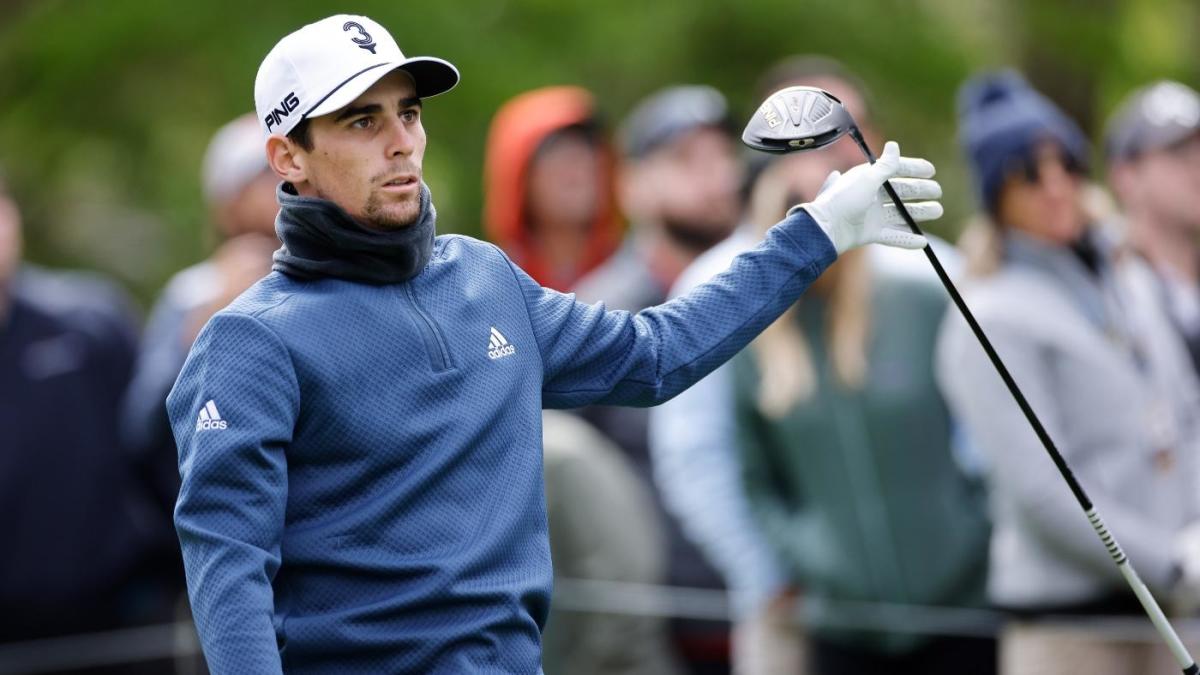 With the 2022 U.S. Open in the books, it’s now time for one of the most popular non-major events on the PGA Tour schedule. The 2022 Travelers Championship tees off on Thursday at TPC River Highlands in Cromwell, Conn. and will feature five of the top 11 golfers in the world. Rory McIlroy is the 10-1 betting favorite in the latest Travelers Championship odds from Caesars Sportsbook. Other top contenders in the Travelers Championship field include Scottie Scheffler (11-1), Patrick Cantlay (16-1), Sam Burns (18-1), and Xander Schauffele (20-1). PGA Championship winner and world No. 5 Justin Thomas was forced to withdraw due to a back injury that popped up last week.

SportsLine’s proprietary model, built by DFS pro Mike McClure, has been red-hot since the PGA Tour resumed in June of 2020. In fact, it’s up over $9,600 on its best bets since that point, nailing tournament after tournament.

McClure’s model included Justin Thomas in its best bets to win the 2022 PGA Championship. That bet hit at +1600, and for the entire tournament, McClure’s best bets returned almost $800. At the 2022 Masters, McClure’s model was all over Scottie Scheffler’s first career major championship victory heading into the weekend.

In addition, McClure’s best bets included Collin Morikawa winning outright at the 2021 Open Championship, even though he was listed as a massive 40-1 long shot. The model was also all over Jon Rahm’s (10-1) first career major championship victory at the 2021 U.S. Open. Rahm was two strokes off the lead heading into the weekend, but the model still projected him as the winner.

This same model has also nailed a whopping eight majors entering the weekend. Anyone who has followed it has seen massive returns.

Now, McClure has set his sights on the 2022 Travelers Championship (see tickets at StubHub) field and just revealed his top PGA prop bets. You can head to SportsLine now to see McClure’s 2022 Charles Schwab prop picks, sleepers, head-to-head matchups, best bets, and his top one and done pick.

One of McClure’s favorite RBC Canadian Open prop bets is Seamus Power finishing inside the top 20 of the final leaderboard at +220 odds. Power has seven top-15 finishes, including a ninth place finish at the PGA Championship, in 2022, which has allowed him to climb to No. 36 in the Official World Golf Ranking.

Power has a tendency to be a boom-or-bust type of player, but McClure believes the track at TPC River Highlands suits his game nicely. The 35-year-old Irishman ninth on the PGA Tour in greens in regulation, 19th in birdie averages, and 24th in total scoring.

One of McClure’s favorite bets this week is Joaquin Niemann over Harold Varner III in head-to-head golf betting at -130 odds. Niemann notched his second career PGA Tour victory at The Genesis Invitational in February, and he has seven top-25 finishes in 2022.

So what 2022 Travelers prop picks should you target? And which massive long shot has a chance to stun the golfing world? Visit SportsLine to see McClure’s 2022 Travelers Championship best bets, all from the expert who’s up over $9,600 since the restart, and find out.