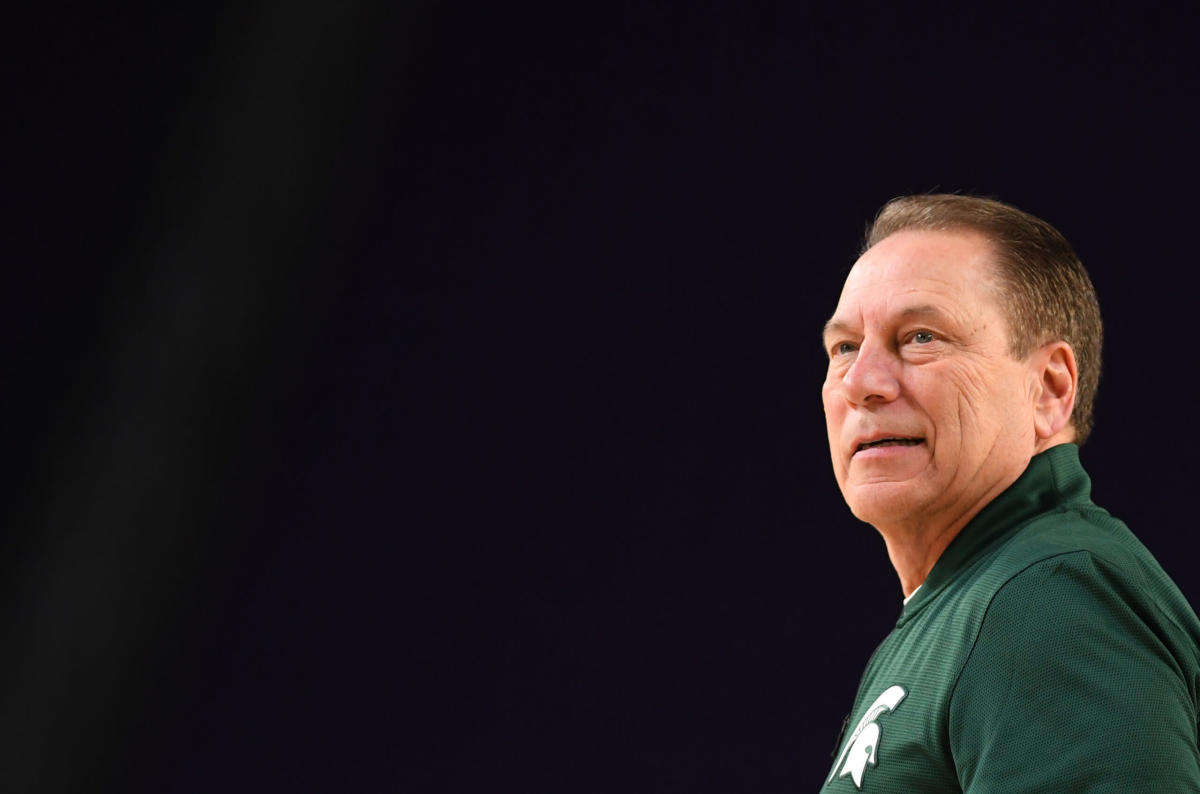 After the departure of Dwayne Stephens, Tom Izzo had a void to fill on Michigan State’s bench. After a long and thorough hiring process, Izzo landed on former Spartan Thomas Kelley, who has spent the last four seasons on staff at Western Michigan.

Now, in his new role at MSU, he looks to fill the big shoes left by Dwayne Stephens. On his first day at practice, Kelley brought an energy to the Spartan practice court that was unmatched.

Check out Kelley, who was mic’d up, at Michigan State’s first summer practice: