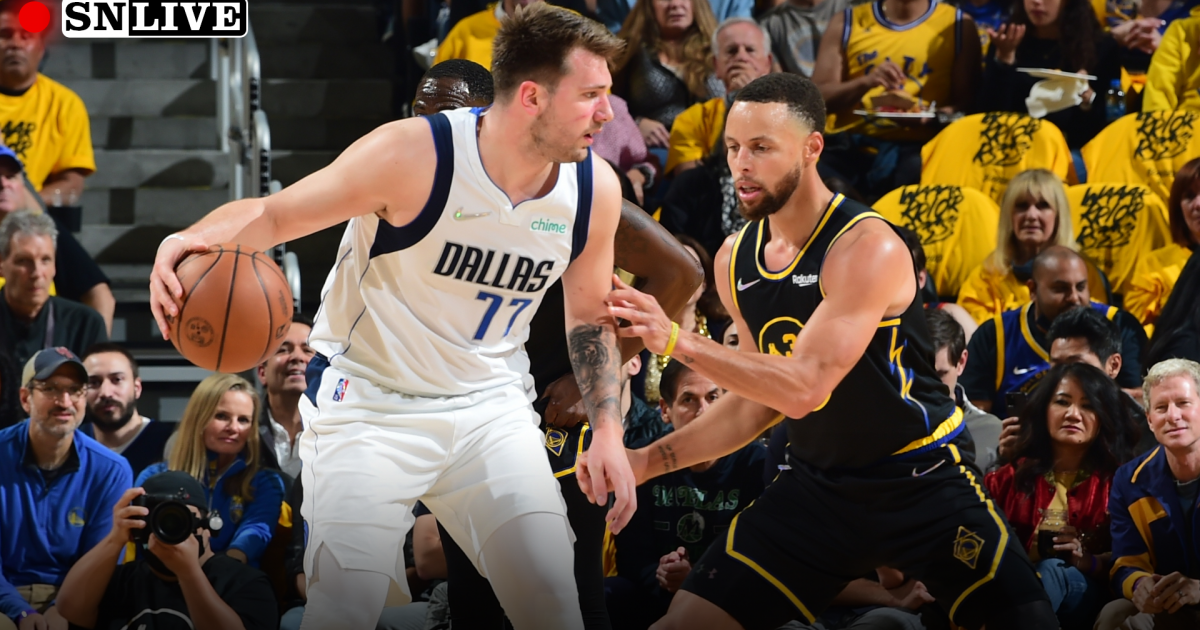 The Warriors looked the part of a title favorite in Game 1 of the 2022 Western Conference Finals.

Golden State dominated Dallas in the series opener, cruising to a 112-87 victory behind a balanced scoring attack and swarming defense. Two-time MVP Stephen Curry led the way with 21 points and 12 rebounds, but he had plenty of help, as six other Warriors players scored at least 10 points.

Coming off an impressive Game 7 win over the Suns in the second round, the Mavericks struggled to find a rhythm offensively. Dallas star Luka Doncic was limited to 20 points on 6-of-18 shooting, and the Mavs shot 11-of-48 from 3-point range overall.

Will the Warriors carry that momentum into Game 2? Or will the Mavericks bounce back and steal one on the road?

The Sporting News is tracking live scoring updates and highlights from Warriors vs. Mavericks on Friday. Follow along right here for the complete results from Game 2 of the Western Conference Finals.

(This section will be updated when Game 2 tips off.)

What channel is Warriors vs. Mavericks on?

Game 2 of the Western Conference Finals will air on TNT. Viewers can also stream Game 2 on Watch TNT or Sling TV.

Game 2 of the Western Conference Finals will tip off around 9 p.m. ET on Friday, May 20. The game will be played at the Chase Center in San Francisco.

Here is the full schedule for the 2022 Western Conference Finals.