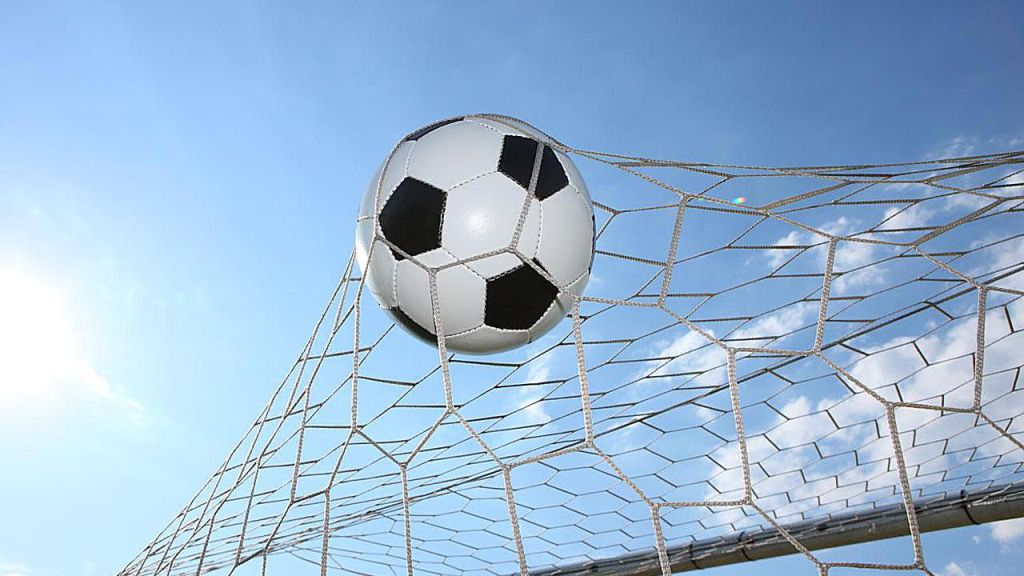 The groundbreaking, multiyear agreement—with terms that have not yet been disclosed—was announced Tuesday, and quickly spread around social media:

Both sisters currently star at LA’s Harvard-Westlake HS, are members of the US National Team system and are committed to Stanford. pic.twitter.com/SEaUuSBVhV

It’s Nike’s third major NIL deal, with UCLA sophomore Reilyn Turner signing this past December, followed by Stanford sophomore Rachel Heck, who was Pac-12 Golfer of the Year in 2021.

The deals signal another progression in the NIL space for both men and women athletes, perhaps more so when considering Nike’s clout in the sports world.

As for Alyssa (a junior) and Gisele (a sophomore), both will suit up for Harvard-Westlake (Los Angeles, Calif.) in 2022 and have committed to play soccer at Stanford after graduation.

The sisters’ representation, Evan Sroka of A&V Sports, told the Los Angeles Times that they structured the deal with Nike alongside Stanford to guarantee that both would maintain NCAA eligibility.

Meanwhile, the Thompsons continue to shine. Alyssa, who started for USA’s U-20 team, and Gisele, a starter for the U-17 USA team, both earned Concacaf Championship nods in the past three months.

Our way-too-early 2023 NBA mock draft
Kyrie Irving is daring the Nets to let him test free agency. The gamble could cost him Kevin Durant
Top 30 Lightweight Knockouts In ONE History
Barcelona transfer window priorities: All eyes on Robert Lewandowski as Barça look to return as contenders
Beyond Grit – S4:E9 | 2021-2022 Season Recap