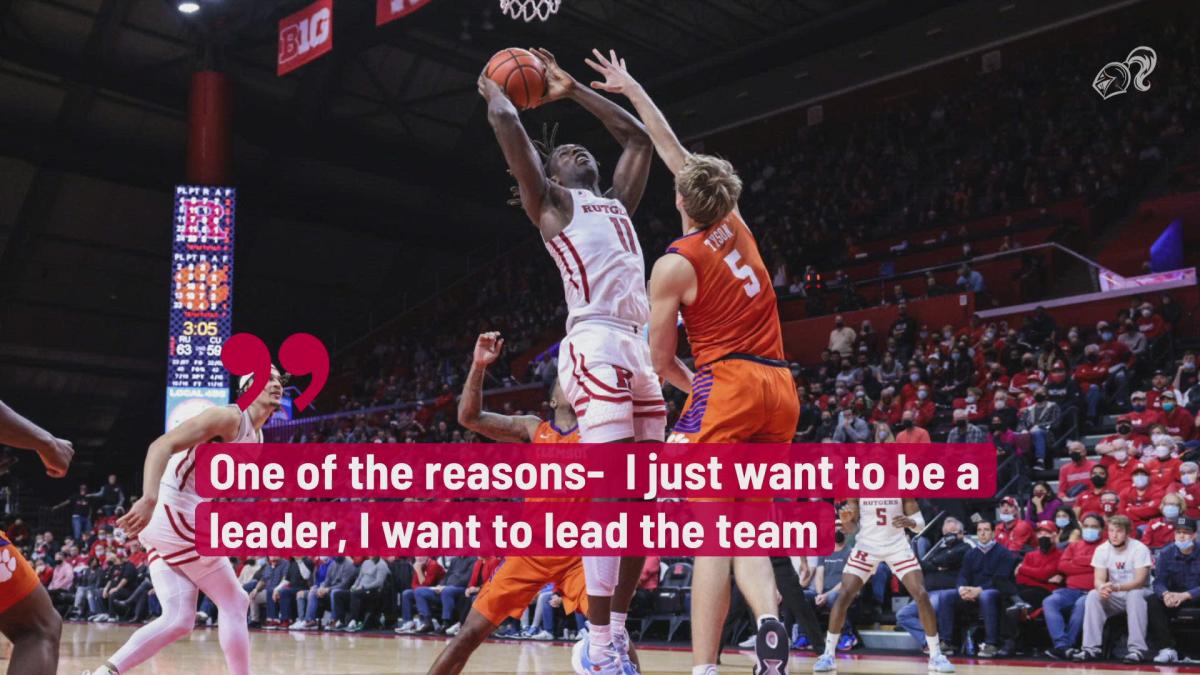 When former NFL Colin Kaepernick sat down for an interview with the I Am Athlete podcast, former NFL cornerback Pacman Jones was one of the former players who questioned Kaepernick. Now, Jones is joining former NFL receiver Antonio Brown in questioning whether Kaepernick is doing enough to put his causes into action. “As far as [more]