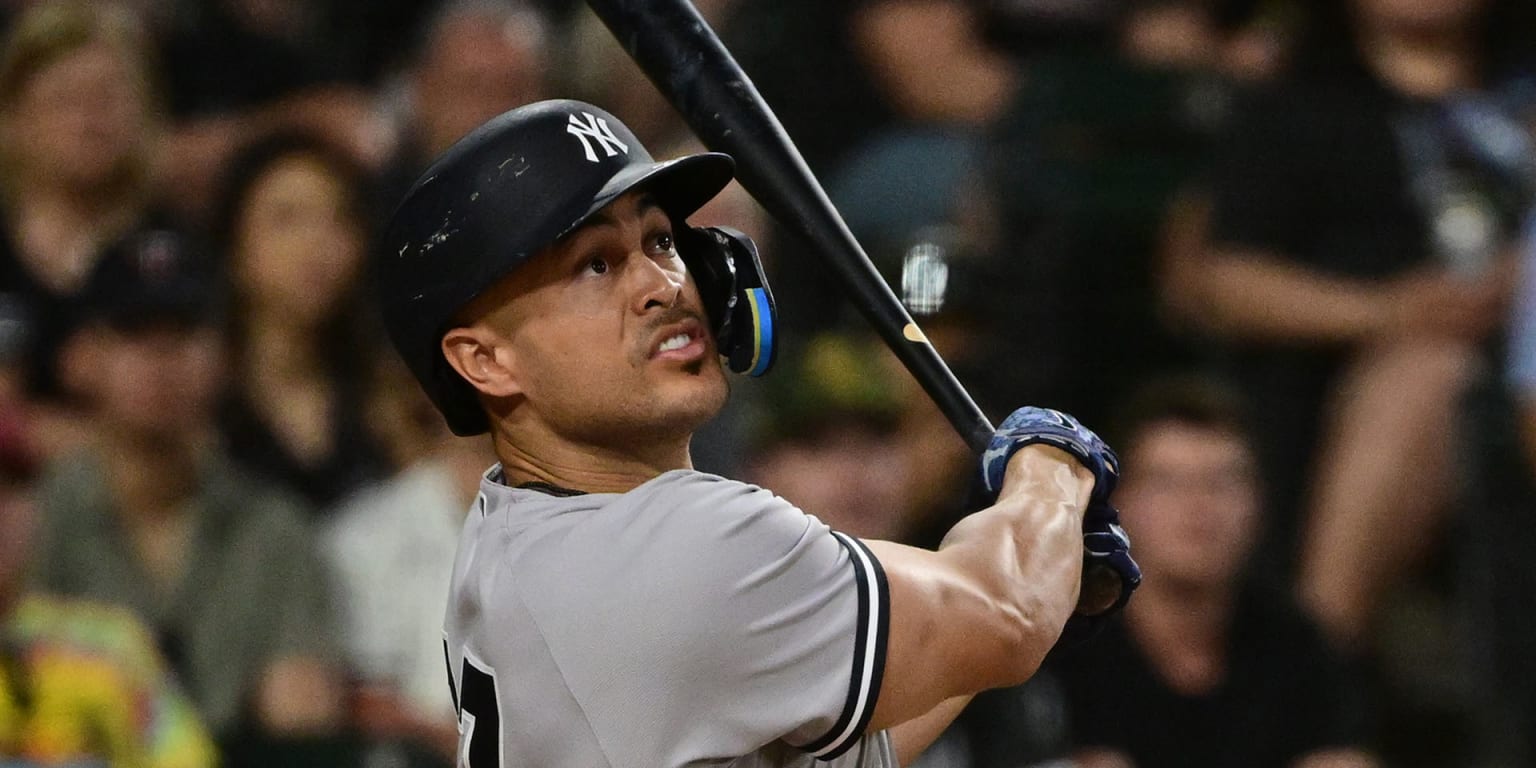 CHICAGO — As Giancarlo Stanton walked to the plate in the first inning for his first at-bat with DJ Lemahieu on second, it was the start of a night the slugger would remember. He ended up launching two home runs en route to a career-high six RBIs in a 15-7 win against the White Sox at Guaranteed Rate Field on Thursday night.

In the first inning, the right-handed slugger blasted a 115.9 mph line drive home run to take a 2-0 lead. Then, he followed that up with a two-run home run in the third inning, the 35th multi-homer game of his stellar career.