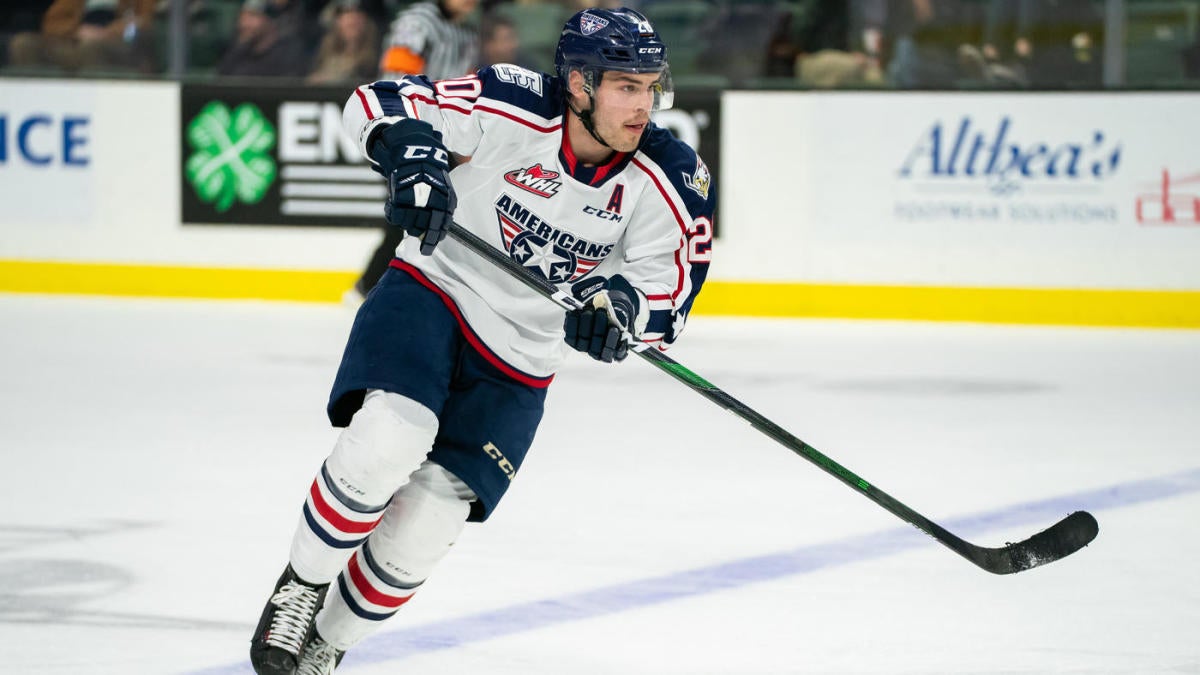 San Jose Barracuda forward Krystof Hrabik has been suspended by the AHL for 30 games after making a racist gesture toward Tucson Roadrunners left wing Boko Imama, who is Black. The incident took place during the Roadrunners’ 4-3 win on Jan. 12.

Roadrunners staff informed the AHL of Hrabik directing a monkey gesture toward Imama after the game, and the league confirmed the incident through video. An investigation launched the following day, and starting then the Barracuda kept Hrabik from all team activities.

The San Jose Sharks AHL affiliate will now lose Hrabik until at least April 3 while he serves the suspension. Hrabik, who’s already served three games of the suspension, can apply for early reinstatement on March 12 “based on an evaluation of his progress in the necessary education and training with the Player Inclusion Committee.”

“The Barracuda and San Jose Sharks organizations were appalled to learn of this incident,” the Barracuda said in a statement. “We offer our sincerest apologies to Boko, the Roadrunners organization, the AHL, our fans, and the entire hockey community. While we support the ability for individuals to atone and learn from disrespectful incidents in this context, these actions are in direct opposition to the Sharks and Barracuda organizations’ values.”

This isn’t Imama’s first encounter with racist behavior in the AHL. Brandon Manning, then a defenseman with the Ontario Reign, got a five-game suspension from the league after directing a racial slur toward Imama in January 2020. The two dropped gloves when their teams met weeks later.

“The AHL stands with Boko Imama,” AHL president Scott Howson said in a statement. “It is unfair that any player should be subjected to comments or gestures based on their race; they should be judged only on their ability to perform as a player on the ice, as a teammate in the locker room and as a member of their community.”