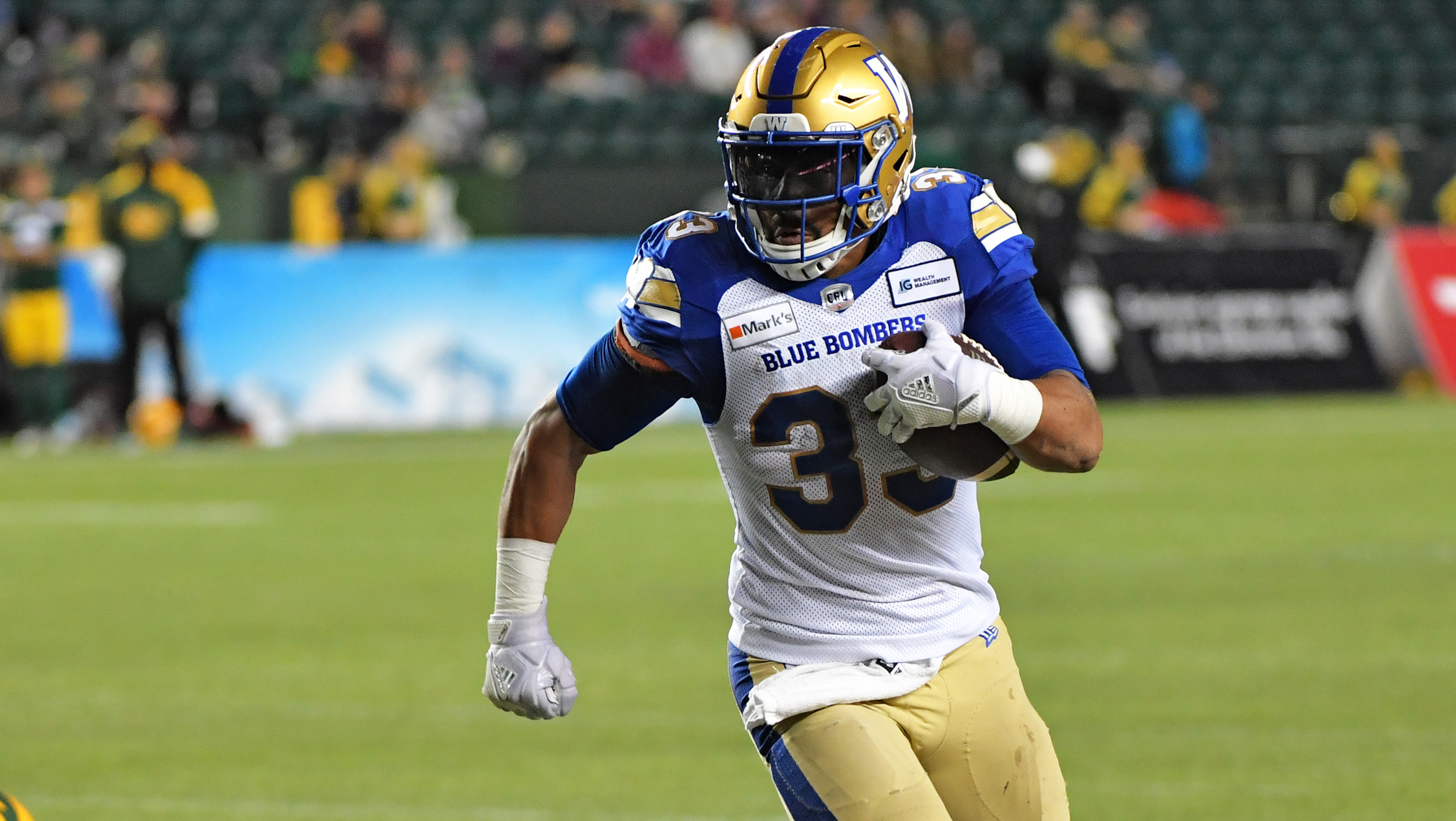 TORONTO — The Winnipeg Blue Bombers and Saskatchewan Roughriders have submitted their injury reports ahead of the Western Final on Sunday.

The Roughriders began their week without the services of receiver Duke Williams (foot) and LB Micah Teitz (foot). D-lineman Garrett Marino (knee) was a full participant after sitting out the Riders’ Western Semi-Final win.