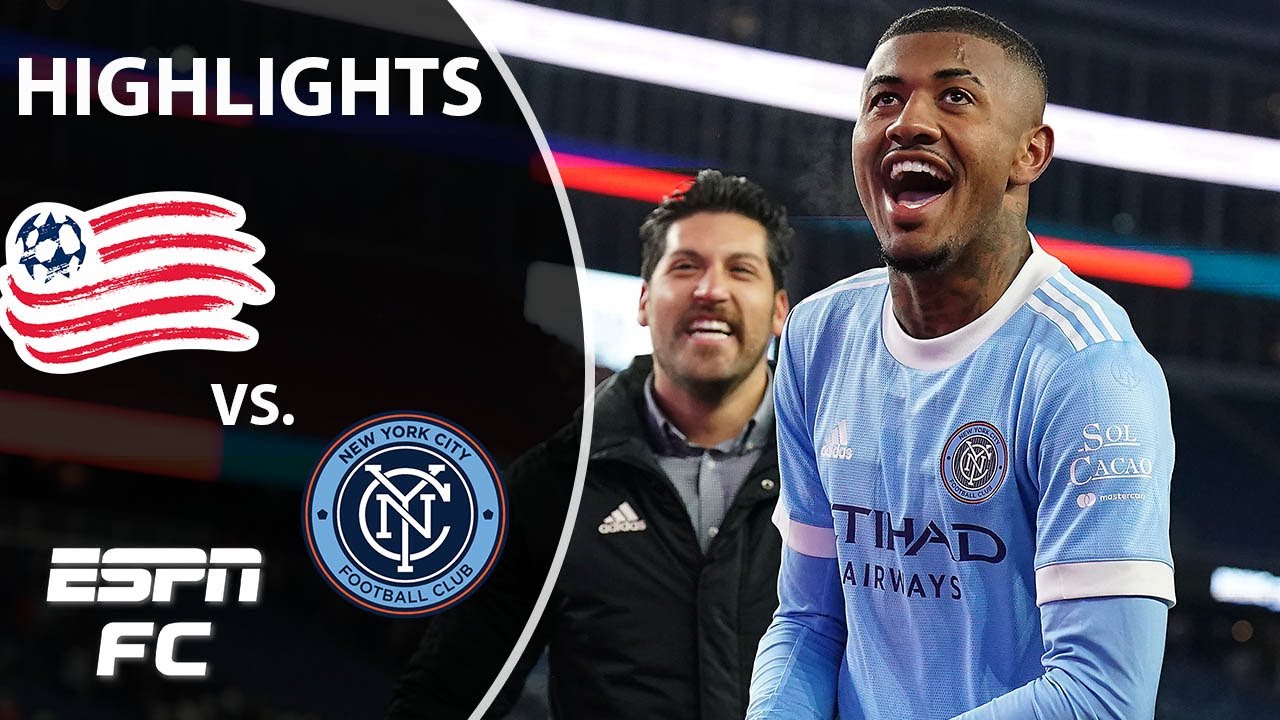 MLS
Share on Facebook
Share on Twitter
Share on Pinterest
Share on LinkedIn
The New England Revolution’s record-setting campaign in Major League Soccer ends in heartbreak, as Bruce Arena’s side falls to New York City FC in a penalty shootout at the end of a thrilling match in the MLS Cup Playoffs. Valentin Castellanos and Tajon Buchanan trade goals in the final minutes of extra time, and Castellanos is shown a red card late on, meaning he will miss NYCFC’s showdown with the Philadelphia Union in the Eastern Conference Final.