The Manchester City contingent in attendance at the club’s meeting with West Ham United this afternoon made use of the opportunity to send a collective message of support to former hitman Sergio Aguero.

The name of Argentine international Aguero has of course taken centre stage in the headlines over the last couple of weeks.

This comes amid altogether concerning claims when it comes to the 33-year-old’s future in the game.

Late last month, Aguero was forced into an early departure from Barcelona’s La Liga meeting with Deportivo Alaves, after clutching at his chest in alarming fashion.

In the aftermath of the clash, it was subsequently confirmed that the former Manchester City man had been taken to hospital to have his heart tested.

From here, Barcelona released a statement, confirming that the summer arrival at the club was set for a 3-month layoff, to undergo a ‘diagnostic and therapeutic process’ under the watch of Dr. Josep Brugada.

LATEST NEWS | Barça player Kun Agüero has been subjected to a diagnostic and therapeutic process by Dr. Josep Brugada. He is unavailable for selection and, during the next three months, the effectiveness of treatment will be evaluated in order to determine his recovery process. pic.twitter.com/My9xWpm6I4

In turn, it came as a shock to not only those of a Barcelona persuasion, but also neutrals all around the world when word began to spread that Aguero was in fact primed to retire from the game of football.

As reported by Spanish journalist Gerard Romero, the South American’s heart problems are so extensive that they have forced him into the difficult decision to hang up his boots for good.

An official announcement, to this point, has not arrived regarding Aguero’s long-term plans, as football lovers the world over await an update on the situation with bated breath.

But, as outlined above, on Saturday, the contingent of supporters who were treated to the prime years of the Argentine’s career have moved to pay tribute to the legendary attacker.

Amid the club’s Premier League meeting with West Ham United this afternoon, the Manchester City faithful came together to belt out a collective chorus of:

[62′] Chants of “Sergio, Sergio!” ring around the Etihad Stadium, once again in support of the legend, @aguerosergiokun! 👑💙 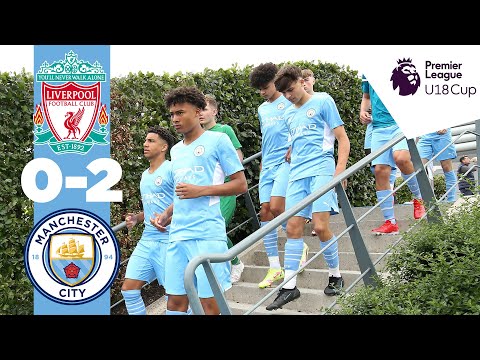 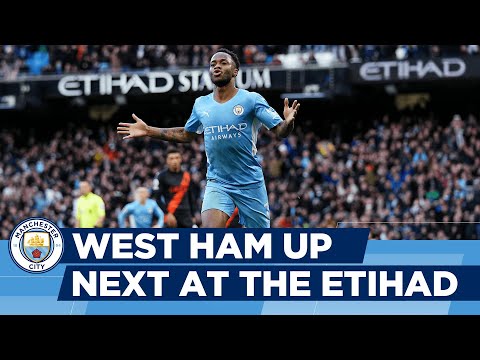