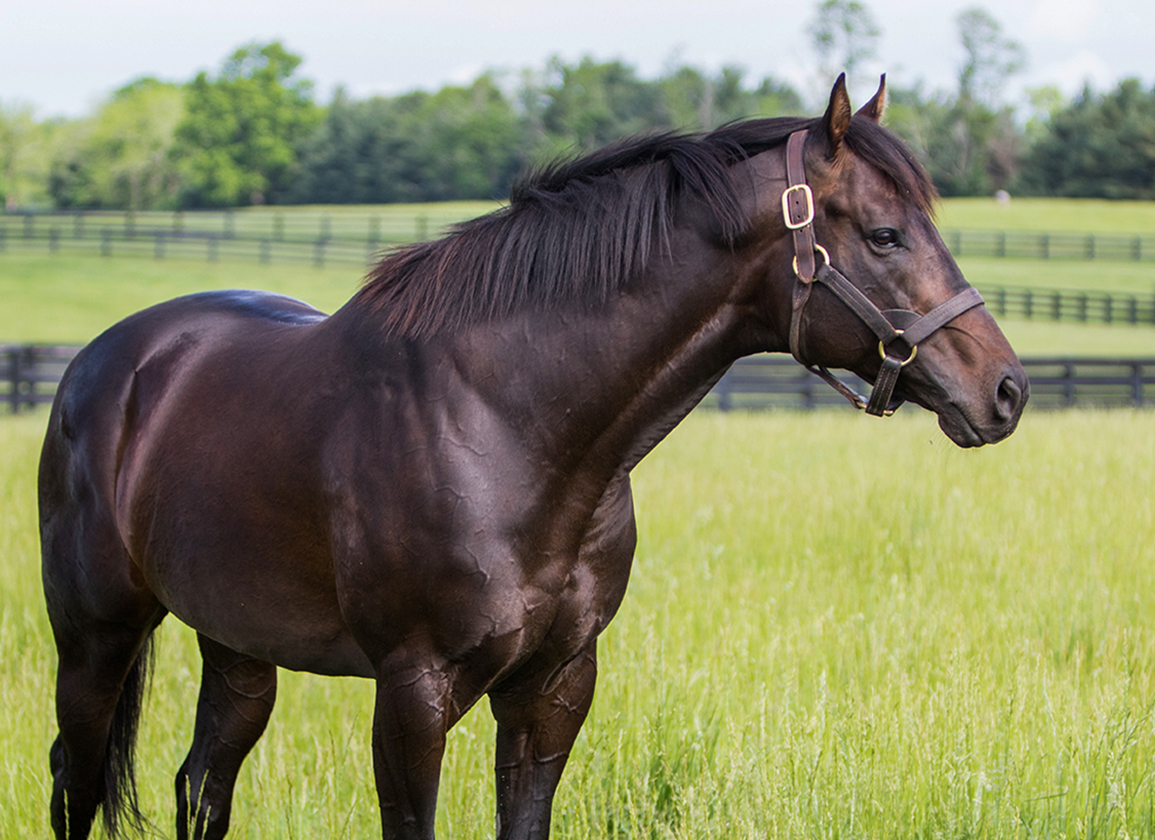 UNDERHILL’S TAB (c, 2, Unified–Mykindasaint {MSW, $171,228}, by Saint Ballado), looking to become the 15th winner for his freshman sire (by Candy Ride {Arg}), was half of the 4-5 favored entry. The dark bay colt tracked pacesetting entrymate Prather (Into Mischief) from third while racing along the rail through fractions of :22.41 and :45.99. He ranged up three wide at the top of the stretch and collared a determined Boss’ Dialin In (Dialed In) late despite drifting out to win by 3/4 lengths. A half-brother to Malibu Saint (Malibu Moon), SW, $103,261, Underhill’s Tab was a $10,000 KEENOV weanling and a $19,000 FTKOCT yearling before selling for $400,000 after working in :9 4/5 at this year’s OBS March sale. Mykindasaint, who sold for $10,000 at last year’s Fasig-Tipton February sale, produced a colt by Speightster last year and a filly by Preservationist this year before being bred back to Gift Box. Her Speightster colt sold for $25,000 at last month’s Fasig-Tipton October sale. Click for the Equibase.com chart or VIDEO, sponsored by TVG. Lifetime Record: 1-1-0-0, $27,000.