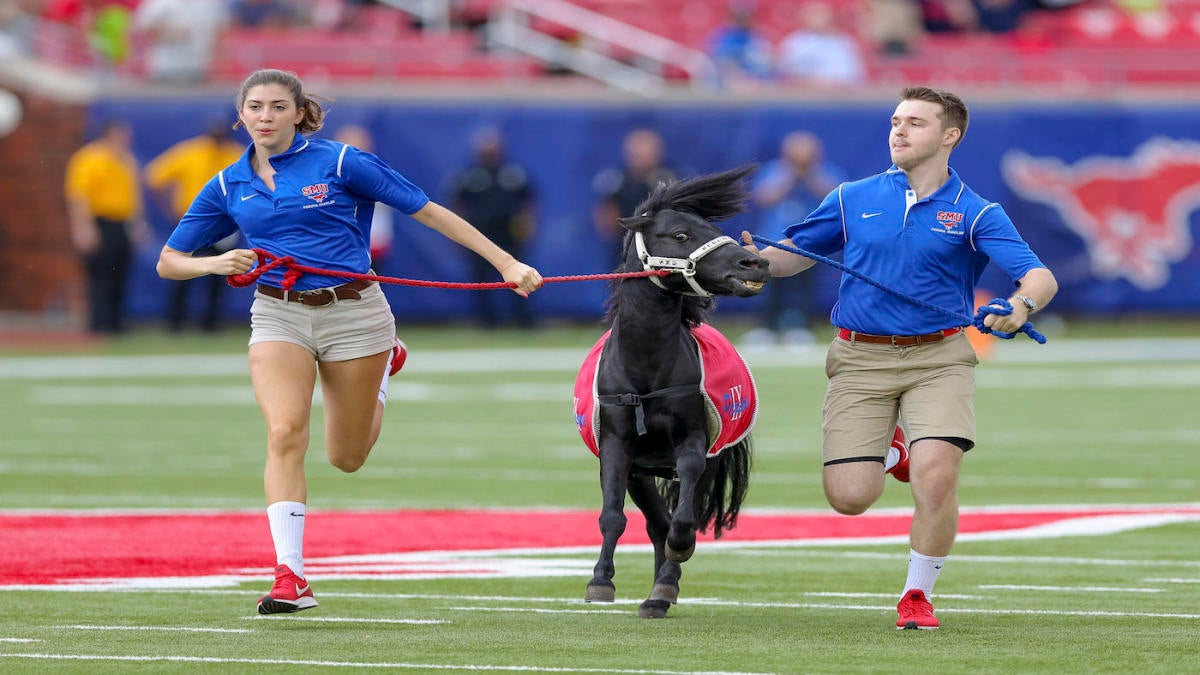 The Tulane Green Wave are 0-6 against the SMU Mustangs since November of 2015, but they’ll have a chance to close the gap a little bit on Thursday. Tulane’s week off comes to an end as they meet up with SMU at 7:30 p.m. ET at Gerald J. Ford Stadium. The Mustangs should still be feeling good after a win, while Tulane will be looking to get back in the win column.

Last Thursday, Tulane lost to the Houston Cougars at home by a decisive 40-22 margin. QB Michael Pratt had a memorable game, but not in the way you want to be remembered: despite two touchdowns, he fumbled the ball once.

Meanwhile, it was all tied up 21-21 at the half for SMU and the Navy Midshipmen last week, but SMU stepped up in the second half for a 31-24 victory. SMU’s WR Reggie Roberson Jr. filled up the stat sheet, catching five passes for one TD and 100 yards. One of the most thrilling moments was Roberson Jr.’s 66-yard TD reception in the first quarter.

Tulane have to know they’ll be fighting an uphill battle given the 13.50 point spread they are up against. Now might not be the best time to take Tulane against the spread since they’ve let down bettors for the past four consecutive games.

Tulane is now 1-5 while the Mustangs sit at 6-0. Two defensive stats to keep in the back of your head while watching: The Green Wave are 242nd worst in the nation in touchdowns allowed, with 32 on the season. SMU has experienced some struggles of their own as they are stumbling into the contest with the 183rd most passing touchdowns allowed in the nation, having given up ten on the season. It’s possible one of these Achilles’ heels will wind up tripping the losing team up.

The Mustangs are a big 13.5-point favorite against the Green Wave, according to the latest college football odds.

See college football picks for every single game, including this one, from SportsLine’s advanced computer model. Get picks now.

SMU have won all of the games they’ve played against Tulane in the last seven years.