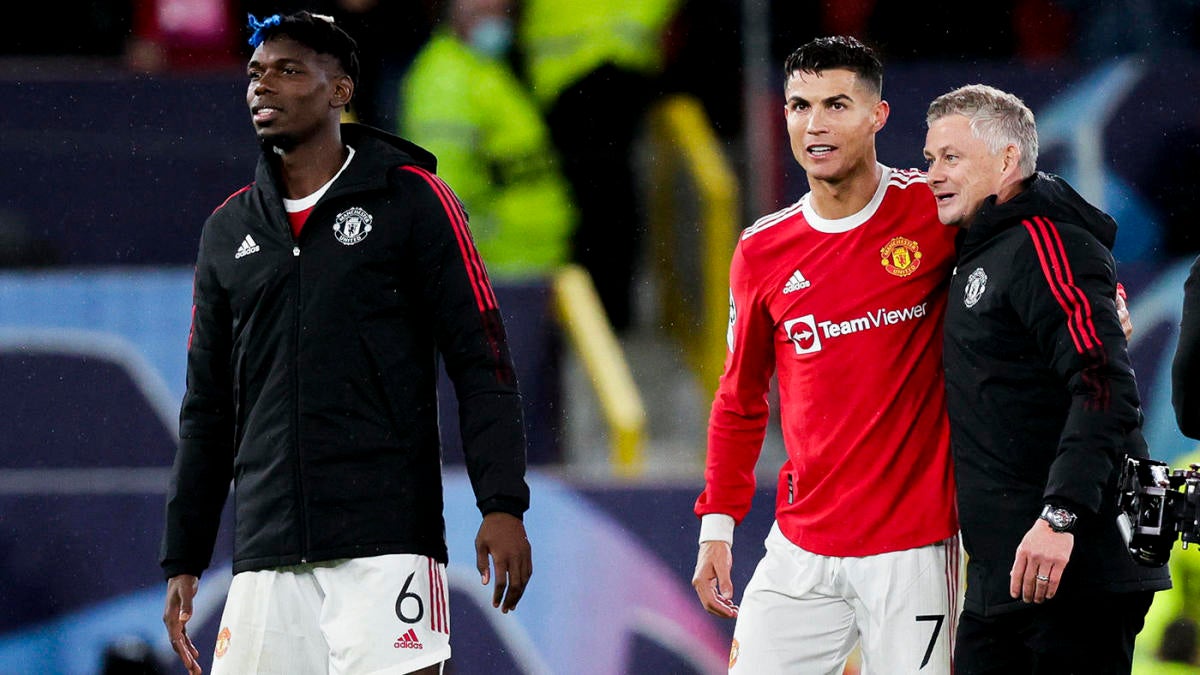 Champions League Group F action returns on Wednesday with first place on the line as Atalanta travel to face Manchester United. The Italian side are in first place with a 1-1-0 record, having beaten Young Boys and draw Villarreal. United, meanwhile, are in third with a 1-0-1 record, bouncing back from the opening loss to Young Boys by beating Villarreal.

A win for Atalanta will have them comfortably in position to make the round of 16, while United look to avoid yet another disappointment. The Red Devils have won just 20 games in nearly a month.

Here’s how you can watch the match and what to know:

How to watch and odds

Manchester United: Raphael Varane remains out, while numerous players are doubtful, such as Anthony Martial and Edinson Cavani. Still, they’ll almost have their ideal starting XI fit. But might something need to change due to the recent inconsistency? They’ve been getting blasted defensively and need to find a bit more stability in the middle, hold on to the ball more. If they play that attacking style where they get forward in numbers, Atalanta can make them pay.

Atalanta: Some serious injury concerns for Atalanta as Rafael Toloi, Robin Gosens, Beat Djimsiti, Hans Hateboer and Matteo Pessina remain injury. Aside from Gosens, who can do damage going forward, they have everybody else available, and they are going to need them to keep it going. They’ve scored multiple goals in four of their last five games in all competitions and are coming off of their best attacking performance of the season with four goals at Empoli. They are going to need several goals here to get the win, and the momentum is there.

Little defense in a match with clinical attacking from both, as the Red Devils drop points. Pick: Manchester United 3, Atalanta 3