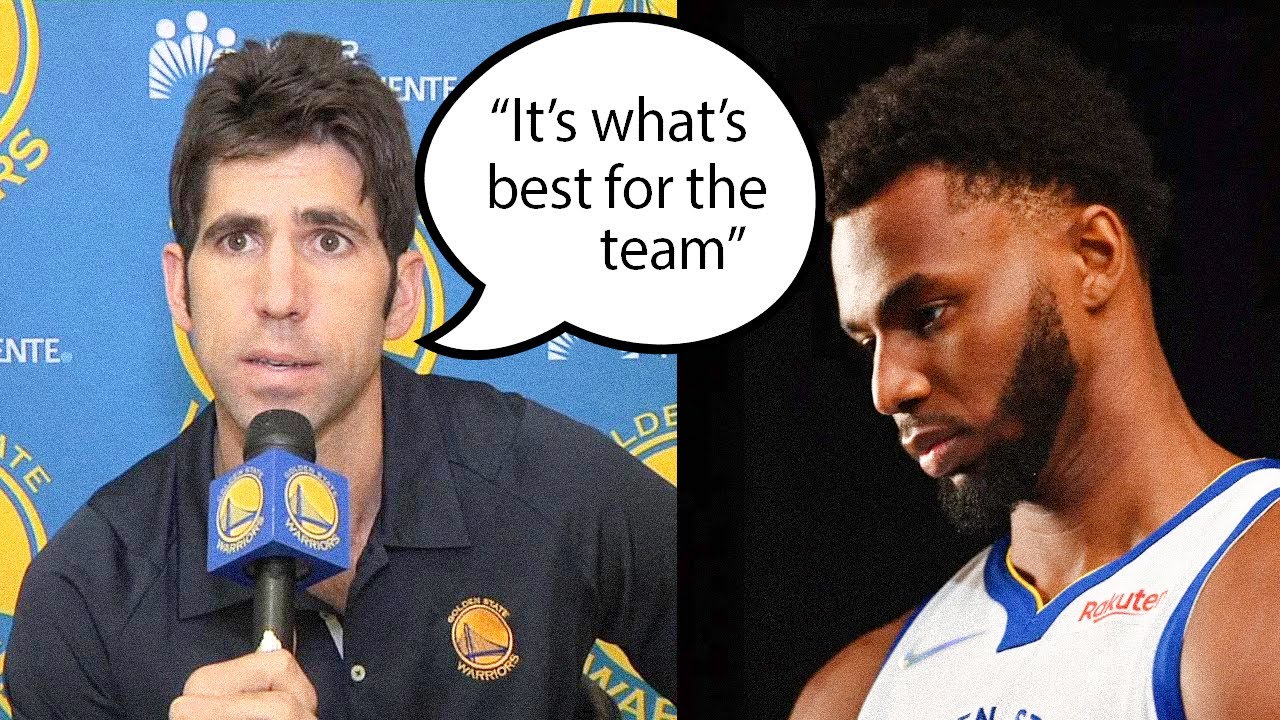 NBA
Share on Facebook
Share on Twitter
Share on Pinterest
Share on LinkedIn
NBA basketball is back. Partially, but still! At the beginning of this month, we saw the two biggest behemoths in this league, the Los Angeles Lakers and the Brooklyn Nets, clashing in the pre-season opener, and this battle was a pretty entertaining one. Sure, this match-up wasn’t really stacked with superstars, although we saw Rajon Rondo and Dwight Howard making a return in the purple and gold uniform, the Nets’ rookie Cameron Thomas’ incredible NBA Pre-season debut, and Malik Monk’s breakout performance, and it really felt special. However, we all know that the NBA is not only about the game of basketball, it’s also about the players and their personas. And one of the most talked about stories in the last two weeks was the saga of Andrew Wiggins and his decision concerning his vaccination status quo. At one point, Wiggins tried to use a religious exemption, which was later denied by the league. Needless to say, Dub Nation wasn’t happy to hear this news, as Andrew Wiggins is definitely an important puzzle piece on the Warriors’ team. But gladly, Andrew Wiggins got the shot and now is cleared to compete in the upcoming games.
And today we will weigh the impact of this decision and whether the Dub’s front office should consider trading Wiggins away. Also, I would really like to hear your opinion as I’m very curious about what you, my dear subscribers, NBA fans, and just passing-by viewers think about the Dubs’ future. Now grab some snacks, get yourself comfortable and enjoy this video. But before that, smash that like button, subscribe to the channel if you haven’t done so already, and hit that notification bell to get updates on our latest NBA content.
Let’s keep rolling.
Man, the last two years weren’t easy for Golden state Warriors fans. Our key players got injured on multiple occasions, although this year it finally seemed like we were about to win it all. But then Wiggins’ shot drama happened and all of Dub nation got shook once again.
This season we finally completed the puzzle by getting the best players we possibly could considering our financial situation, and there was no way we could afford to lose the most consistent small forward on the team, Andrew Wiggins. Happily, Wiggins did change his mind. Whether it was because of the $15 mil he was about to lose due to his reluctance to get the shot, or he just didn’t want to hold his team back, we’ll probably never know, but it is what it is.
Surely, a lot of NBA fans around the league started heated discussions about this whole situation, and many blamed Andrew for distracting his team with this unnecessary drama.
Should Andrew Wiggins be traded away as soon as possible after this situation?
Let’s try to answer this question in this video.
You probably already know my opinion if you’ve been following my channel for a long time, but let’s start with the opposite. What are the key benefits of trading away Andrew Wiggins?
1) This whole incident distracted the team. The drama around Wiggins’ availibility status has been floating around the media for about a week. Andrew Wiggins is certainly one of the key players on the Warriors’ roster coming into the next season.
2) What is Wiggins’ true attitude toward the Golden State Warriors team? I respect Wiggs. Even knowing the difficult situation, the Warriors have been in for the past 2 years and how much they need this shot this season, he still decided to cause all those discussions.
Why is Andrew Wiggins still a great player for the Golden State Warriors?
1) He’s been with the team in those difficult times. Wiggins gave us his best last season, and the Dub Nation.
2) This man is a two-way athletic small forward. Last season, Wiggins scored the most points of his career.
3) Andrew Wiggins and the Golden State Warriors seem to have a decent relationship even after the incident. After all, I don’t think that the Warriors had to do anything with this entire drama and Wiggins’ initial decision was only about his personal stance.

Also, Jordan Poole’s 30-point game was STELLAR. Big kudos to the man! Poole is the player the Warriors should definitely build a team around in the years to come.
And what is your opinion? Do you think that Andrew Wiggins should stay with the Golden State Warriors? Do you blame Andrew for this situation?

Tell us what you think in the comments down below, and once again, make sure to leave a like on this video and hit that subscribe button to catch up with the best NBA content.

If you like this video, make sure to watch my other videos about recent NBA news! Thank you for watching!