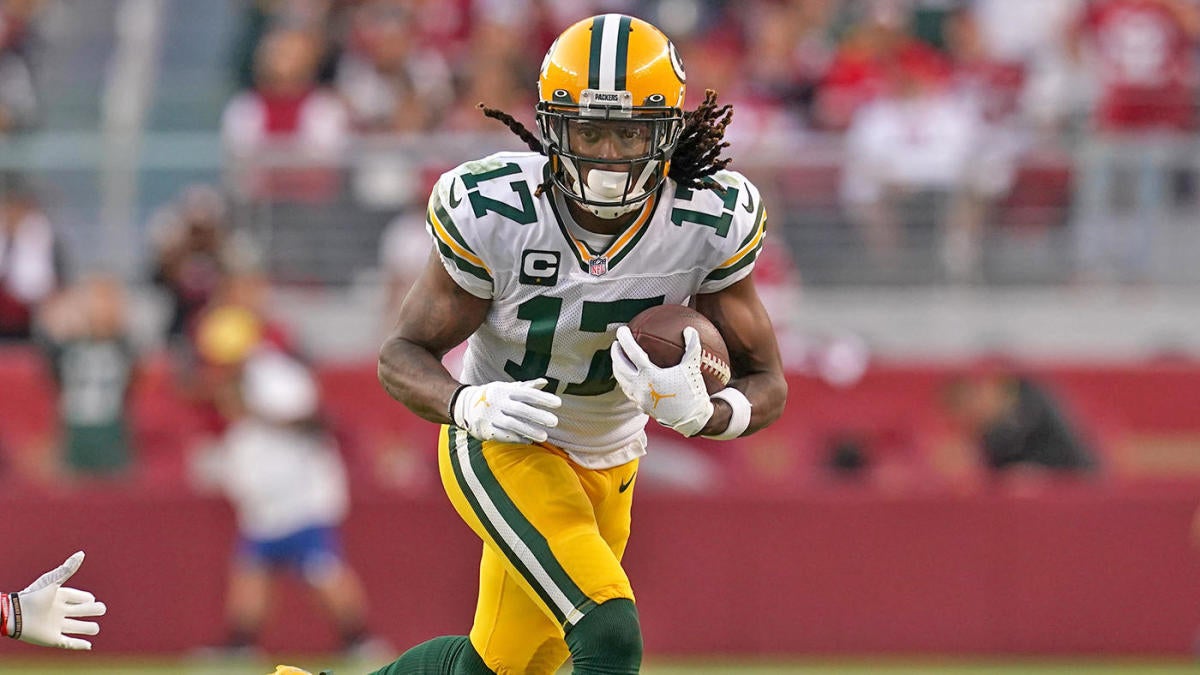 On Sunday night against the San Francisco 49ers, Green Bay Packers quarterback Aaron Rodgers led a game-winning drive for the 26th time in his NFL career. This time, his team was down by one point with 37 seconds on the clock, and he had no timeouts at his disposal.

With the ball at his own 25-yard line, Rodgers had to be damn near perfect to get his team into field-goal range with enough time on the clock for a game-winning attempt from Mason Crosby. So, what was his thinking in that moment?

Let the man himself tell you.

“Tae,” of course, is Davante Adams. No. 17 had himself a monster game against the 49ers, catching 13 passes for 132 yards and a touchdown. Perhaps his two biggest grabs of the night came on that final drive, as Rodgers found him for a 25-yard gain on the first play of the drive and then another 17-yard gain a couple plays later.

Those completions set Crosby up for a game-winning kick, which he drilled through the uprights from 51 yards out. “Throw it to Tae” turned out to be a pretty damn good idea.