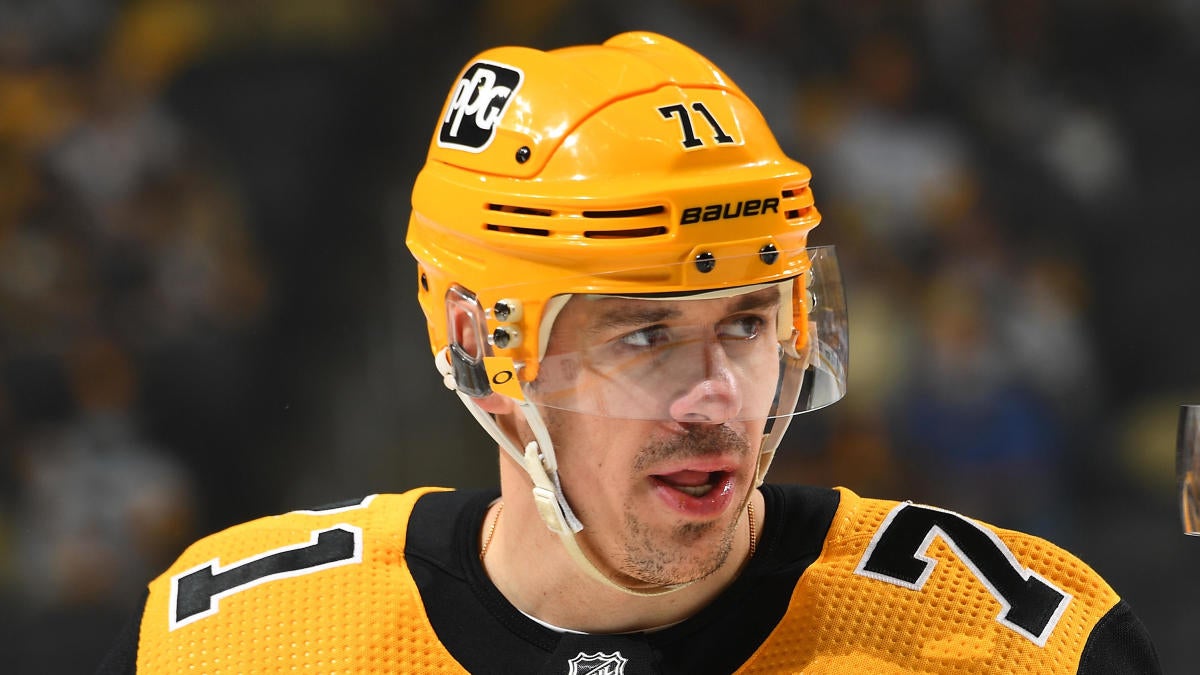 The Pittsburgh Penguins will begin the season without their two future Hall of Fame centers to begin the upcoming season. On Thursday Pens general manager Ron Hextall announced Evgeni Malkin will miss the first two months of the 2021-22 campaign while rehabbing from offseason knee surgery. Sidney Crosby is expected to miss the first two weeks after undergoing wrist surgery earlier this month.

Pittsburgh is hoping to advance past the first round of the NHL playoffs for the first time since 2017-18, and Hextall is confident that can happen despite the early absences of Malkin and Crosby.

“Just seeing the chemistry of our group last year, there’s a good feel this year,” Hextall told reporters Thursday. “I think we all know we’re up against it. I think our guys are ready for the challenge.”

Malkin, 34, has battled through consecutive injury-plagued seasons. The Russian played only 88 games over the past two years including 33 over a shortened 2020-21 slate. This past season was Malkin’s worst as a pro, as he posted career lows in goals, points and assists with eight, 20 and 28, respectively.

Crosby, a two-time Hart trophy winner, has also endured injury problems throughout his career. The 34-year-old Canadian has undergone two left wrist surgeries in the past 13 months, but Hextall says he’s working his way back into form at the rate the team is expecting.

“Sid has been skating pretty much every day, he’s one hand with the puck,” Hextall said. “Everything’s going well. He’s skating hard and he’s right on the timeline we gave. Minimum six weeks right now is what we expect.”

Malkin and Crosby have been with the Penguins for their entire 15- and 16-year careers, respectively, winning three Stanley Cups together. Hextall is confident the veterans’ midseason returns along with the emergence of new contributors will have Pittsburgh knocking on the door of another Stanley Cup.

“We still believe in our team,” Hextall said. “We have really good players. Obviously, the last couple years did not go how we want, but we have the confidence that we can get there.”

The Penguins open their regular season with a road battle against the two-time defending Stanley Cup champion Tampa Bay Lightning on Oct. 12.