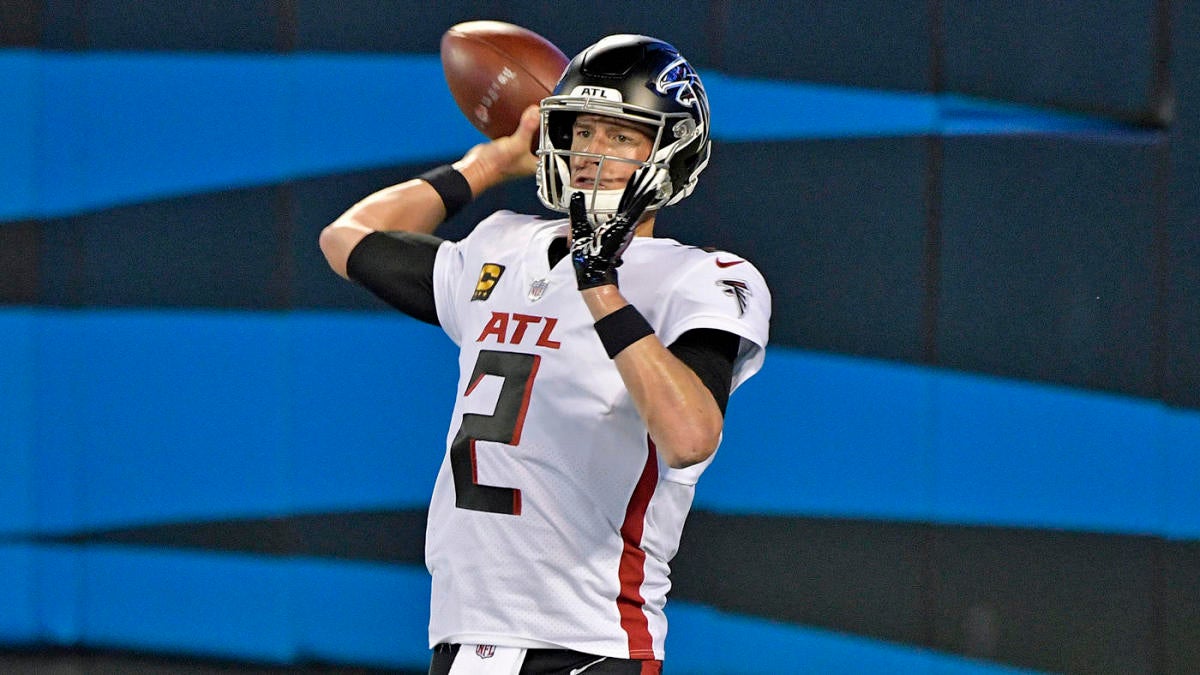 Among the most surprising Week 1 NFL games was the Saints demolishing Aaron Rodgers and the Packers in Jacksonville. Jameis Winston vastly outperformed Rodgers and now the Saints will have their first official road game as they visit Carolina as part of the Week 2 NFL schedule. Elsewhere in the NFC South, Tom Brady and the Buccaneers will host the Falcons in a game that boasts one of the largest Week 2 NFL spreads from Caesars Sportsbook. The Bucs are laying 13 points in the latest Week 2 NFL odds.

Meanwhile, the Saints are three-point favorites over Carolina in one of three NFL matchups of 1-0 teams. Ten games have NFL Vegas lines of four points or fewer, so it would be helpful to have assistance when making your Week 2 NFL bets. Before placing any Week 2 NFL bets on these games or others, be sure to see the Week 2 NFL predictions from the proven computer model at SportsLine.

The model also ranked in the Top 10 on NFLPickWatch four of the past five years on straight-up NFL picks and beat more than 94 percent of CBS Sports Football Pick’em players four times during that span. Anyone who has followed it is way up.

Now, it has turned its attention to the latest Week 2 NFL odds from Caesars and locked in picks for every NFL matchup. Head here to see every pick.

One of the top Week 2 NFL predictions the model recommends: The Falcons (+13) cover against the Buccaneers. Atlanta didn’t look competitive in its Week 1 loss to Philadelphia, which is a reason for the nearly two-touchdown spread. But the Bucs also disappointed in their opener at home and needed a last-second field goal to defeat a Cowboys team it was favored by over a touchdown to win.

These teams played two competitive games last year that Tampa won. The first was a narrow four-point win in which Atlanta held a lead with seven minutes left in the game. The second was just a three-point game with four minutes left in the fourth quarter before the Bucs pulled away. Divisional games usually end up closer than expected due to the familiarity between the teams.

The model sees Atlanta keeping pace, at least initially, on the scoreboard against Tampa, as was the case last season. Prescott threw for over 400 yards against the Bucs in Week 1 and Matt Ryan is projected to move the ball with ease in Week 2. The model projects a 33-21 final score, with the Falcons covering in over 50 percent of simulations.

Another one of the top Week 2 NFL picks from the model: The Bears (-3) cover the spread at home against the Bengals. Chicago was able to move the ball against the Rams in Week 1 despite coming up short on the scoreboard. David Montgomery’s 108 rushing yards made him the first back to post 100 yards against the Rams since Week 12 of the 2019 season. He should have even more success in Week 2 since the Bengals posted the 29th-ranked rushing defense last season.

SportsLine’s model is expecting Bengals quarterback Burrow to be harassed all day and be taken down at least three times. Montgomery is also projected to have another efficient game on the ground, averaging almost five yards per carry. The model sees both of these teams being 1-1 by the end of Week 2, with the Bears (-3) covering in over 50 percent of simulations.

How to make Week 2 NFL picks

The model has also made the call on who wins and covers in every other game on the Week 2 NFL schedule, and it’s calling for a Super Bowl contender to go down hard. You can only get every pick for every game at SportsLine.

So what NFL picks can you make with confidence? And which Super Bowl contender goes down hard? Check out the latest NFL odds below, then visit SportsLine to see which teams win and cover the spread, all from a proven computer model that has returned almost $7,900 since its inception, and find out.