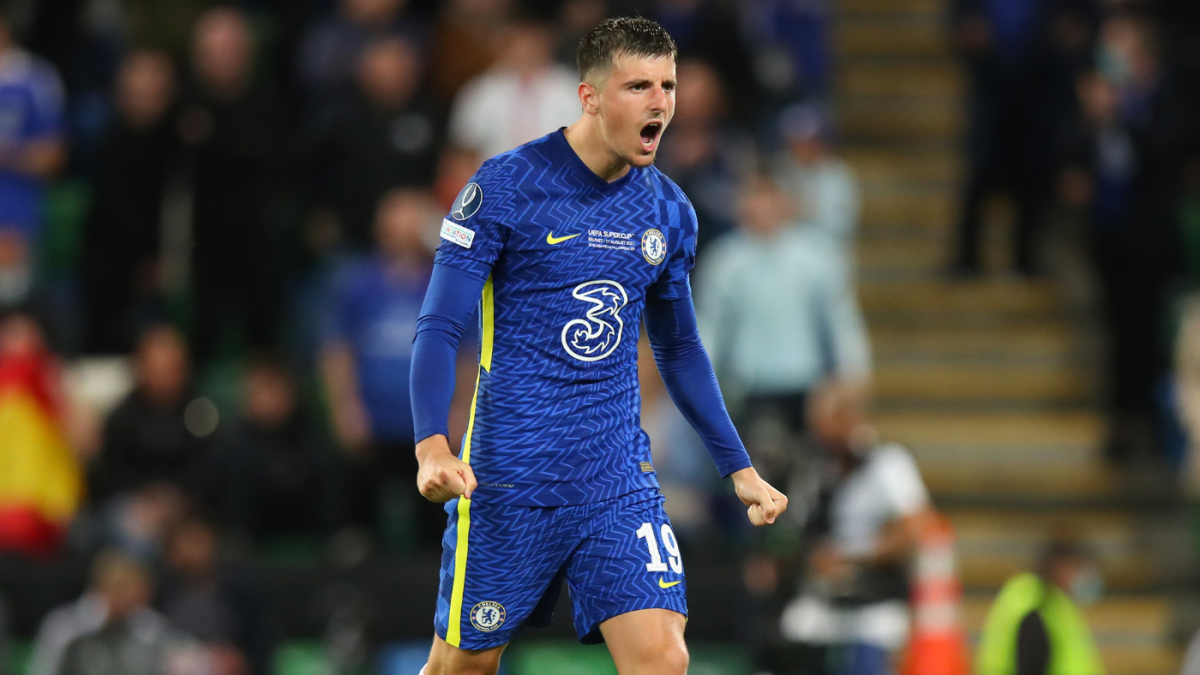 Chelsea was masterful on defense on its way to winning last season’s Champions League. Now, the Blues begin their quest to repeat with a new focal point on attack after bringing in Romelu Lukaku from Inter Milan via transfer. He’s found the net three times in as many English Premier League games so far for Chelsea. Lukaku and the Blues will get group-stage play underway in the 2021 UEFA Champions League with a matchup against Russian Premier League side FC Zenit. These teams are joined by Juventus and Malmo FF in Group H. You can catch all the action live on Paramount+.

Kick-off for Chelsea vs. Zenit is set for 3 p.m. ET. Chelsea is the -590 favorite (risk $590 to win $100) on the 90-minute money line in the latest Chelsea vs. Zenit odds from Caesars Sportsbook. Zenit is a massive +1750 underdog, while a draw would return +550. The over-under for total goals is set at 3.5. Tuesday’s match will be streamed live on Paramount+ with their must-have Premium plan.

Paramount+ now has levels of membership so you can watch the UEFA Champions League and much more. The Premium Plan is $9.99 per month and you can watch your local CBS live stream (including plenty of sports like SEC on CBS, NFL on CBS, and the PGA Tour), no ads, on demand and the ability to download episodes for offline viewing. Both plans come with a free week to start, so sign up now here.

Craving even more coverage of the world’s game? Listen below and follow ¡Qué Golazo! A Daily CBS Soccer Podcast where we take you beyond the pitch and around the globe for commentary, previews, recaps and more.

How to watch Chelsea vs. FC Zenit

Before you tune in to Tuesday’s match, you need to see the Chelsea vs. Zenit picks from European soccer insider Martin Green. After working in the sports betting industry for several years, Green became a professional sports writer and handicapper and has covered the game worldwide. Since then, his European soccer picks have been spot-on. Green has generated over $36,000 for $100 bettors since the 2017-18 season, and he has his finger on the pulse of the game all over the globe.

For Chelsea vs. Zenit, Green likes Chelsea striker Romelu Lukaku to keep up his scoring form and put in the first goal of the match at +200 odds. Lukaku has scored three goals in his first three Premier League games in his second stint at Chelsea. The Belgian finished second in Serie A last season with 24 goals, behind only Cristiano Ronaldo (29).

Lukaku scored a brace in Chelsea’s 3-0 victory over Aston Villa on Saturday and he’ll be eager to get on the score sheet in front of the home crowd at Stamford Bridge.

“The missing link for Chelsea last season was a focal point in attack, so it spent around $135 million to sign Lukaku from Italian champion Inter Milan,” Green told SportsLine. “The Belgian striker has scored three goals in three games so far for the Blues, who are now level on points with Manchester United and Liverpool at the top of the Premier League table.”

How to watch, live stream UEFA Champions League on Paramount+

Now that you know what to pick, get ready to watch the Champions League. Visit Paramount+ now to see the World Cup Qualifiers, your live local CBS sporting events, some of the world’s top soccer matchups and much more.