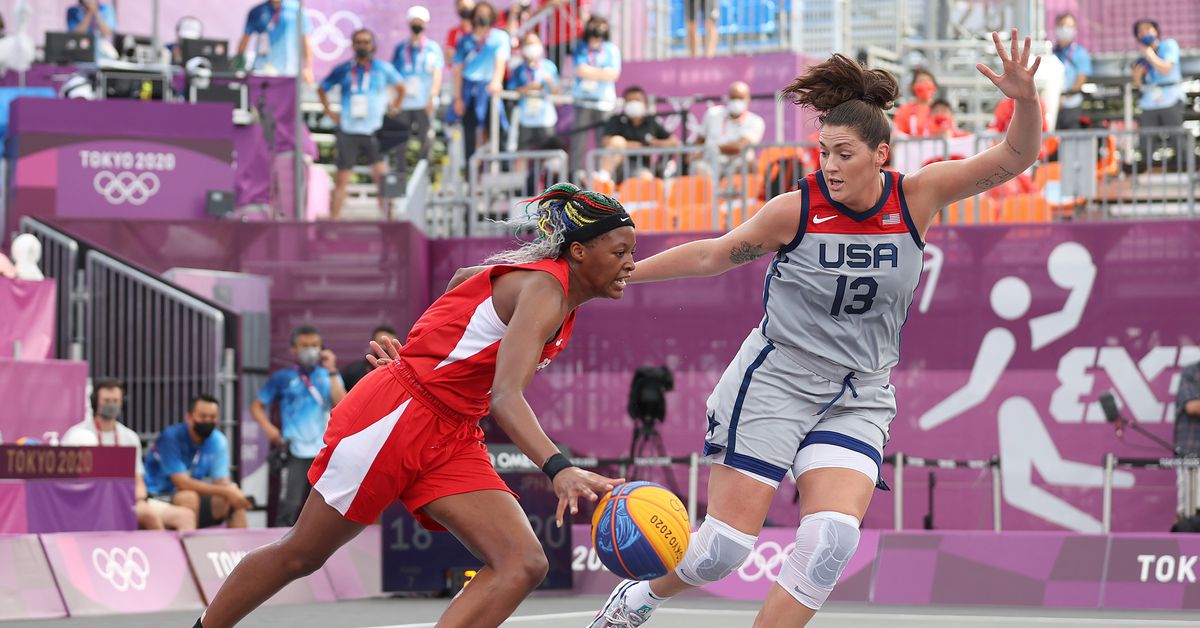 Stephanie Mawuli (six points, four rebounds, two assists, two blocks) blocked a Kelsey Plum 2-point attempt at the buzzer and Japan’s 3×3 women’s basketball team held on to defeat Team USA 20-18 in the final prelim game for both teams on Tuesday at Aomi Urban Sports Park in Tokyo. The U.S., which had already clinched the No. 1 seed for tournament play, fell to 6-1, while Japan improved to 5-2. ‘

USA will play next at 4 a.m. on Wednesday in the semifinals.

2-pointers made a big difference in the contest as Japan went 3-of-7 from beyond the arc compared to USA’s combined 0-of-5 effort. Japan also went 4-of-4 from the free throw line while the U.S. was 1-of-2.

Seemed like Team USA 3×3 got a bit complacent in 20-18 loss to Japan, losing 5-point leads twice. However, loss had no impact on the Americans seeding-wise; they already had wrapped up top seed in semifinals. If they were going to have an off game, this was best time to do it.

Are the Knicks ready to be a consistent winner? | The Jump
HIGHLIGHTS: Inter Miami CF vs. Nashville SC | September 22, 2021
Formula 1 Russian Grand Prix betting preview: Will Max Verstappen have a new engine for the race?
What NHL players think of the league’s crackdown on cross-checking
When Serena Williams Makes You Feel Sorry for her Opponent! (Merciless Tennis)