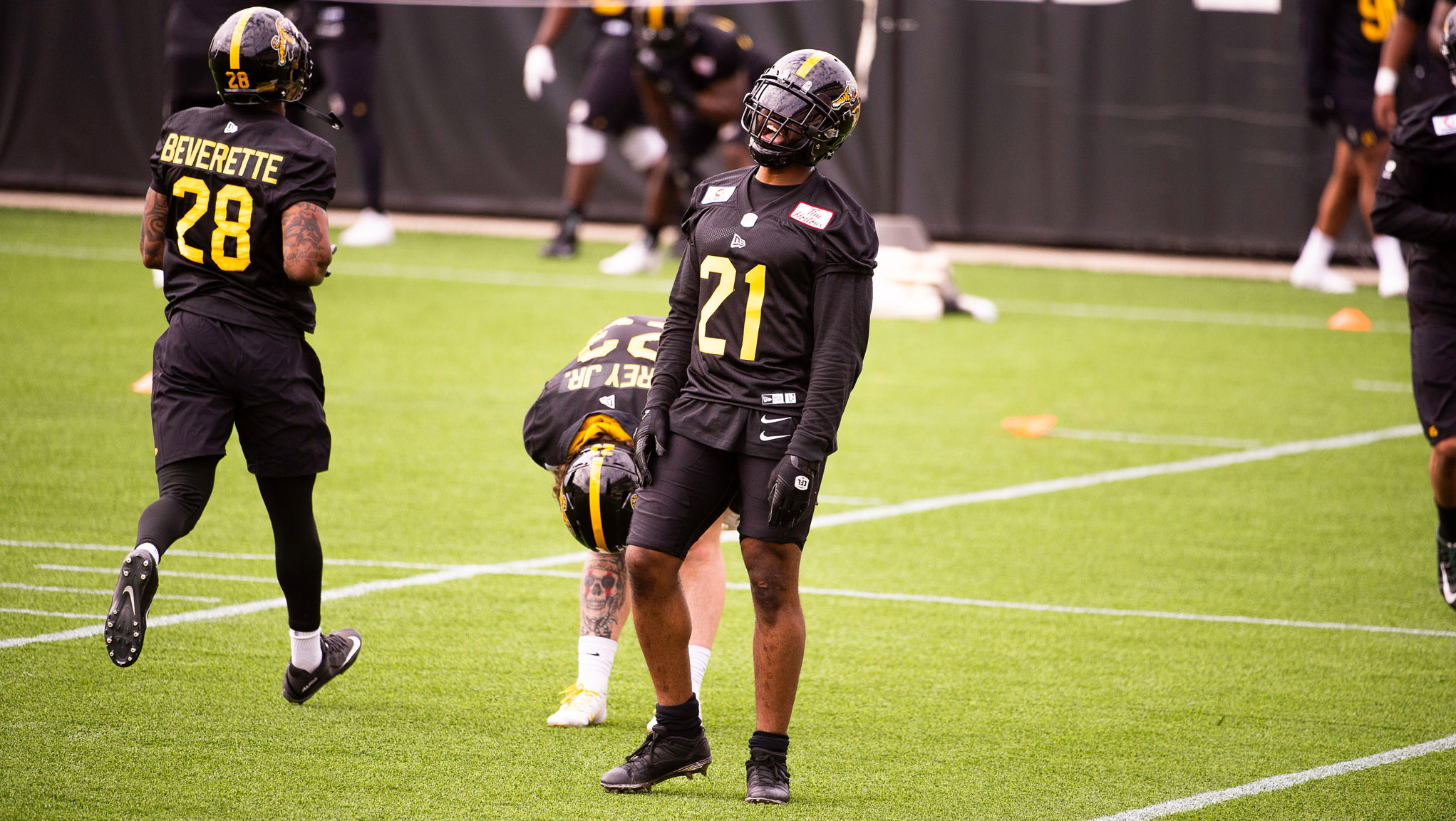 HAMILTON — Simoni Lawrence says he’s glad he’ll be wearing a dark visor. Dane Evans has been trying to tell the new Ticats to believe the hype. Coach Orlondo Steinauer compared it to that feeling you get when you hear your favourite song.

The open invite that was on the Ticats’ site has been replaced by a notice that says the event has reached capacity. The team says it’s expecting 3,000 fans at Tim Hortons Field on Sunday.

To anyone that knows how much football means in Hamilton, that’s not a surprise. Ticats fans haven’t seen their team in any capacity since their heartbreaking Grey Cup loss in Calgary on Nov. 24, 2019. Sunday’s practice won’t be the same, of course, but it’ll be something new, given the past year and it’ll be fun. 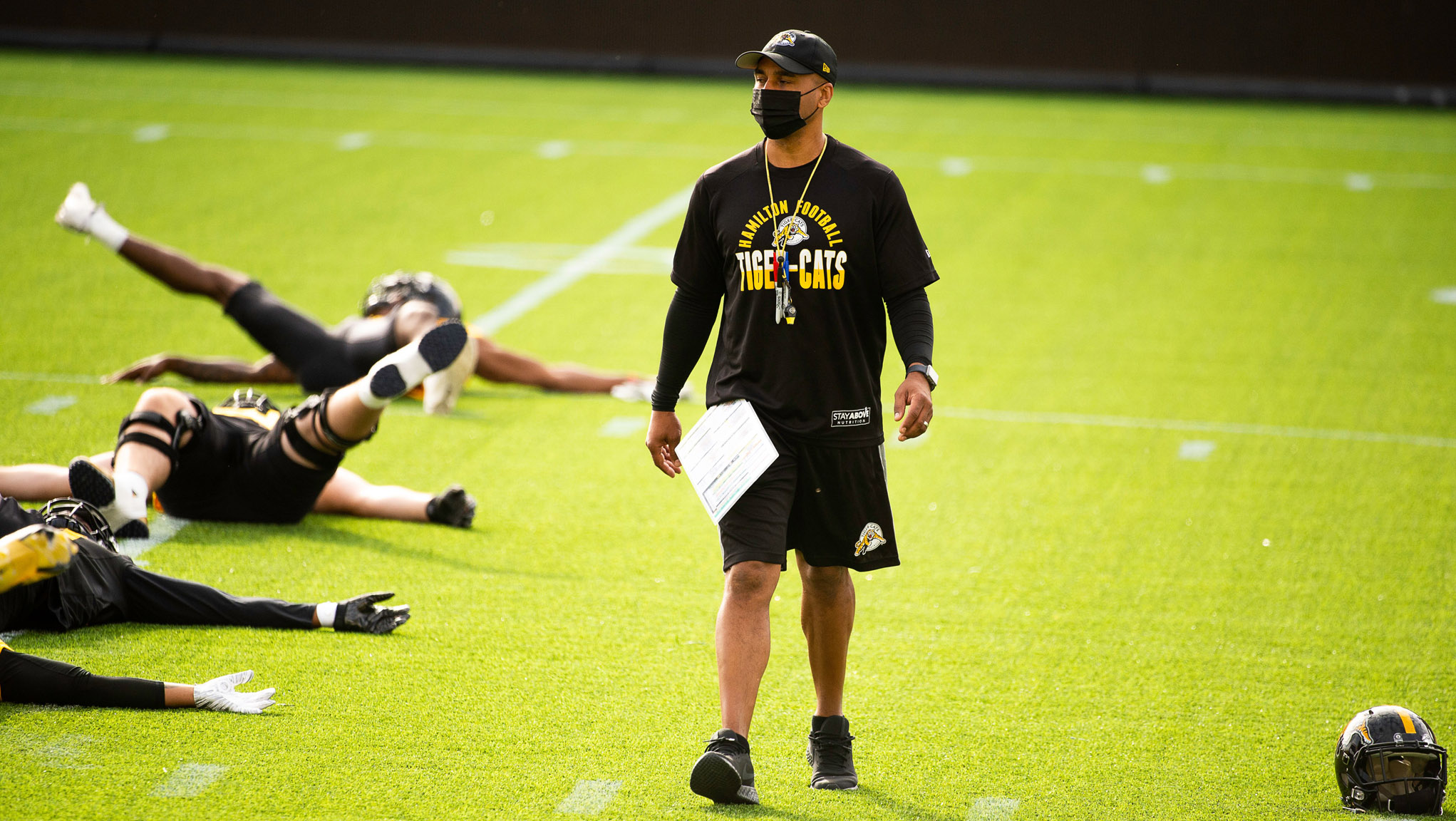 “It’s going to be super wild,” said Lawrence, the veteran linebacker that could serve as a middleman between the fans and the locker room. “I’m so happy I’ve got a dark visor. I don’t want anybody to see me crying or anything. I missed our fans so much.”

“It means everything,” Evans, one half of the league’s most interesting training camp battle said.

“I know it won’t be 25k but I’m excited to see Tiger Town back. We’re ready to have some fans in the stands. Especially with no preseason games this year, it’ll be nice to get the game juices flowing and having the people that support us the most back in our stadium.

As camp has unfolded, Evans has heard questions from his new teammates about the fans in Hamilton and he’s been happy to give the answers.

“The new guys ask us, man is this like…are these fans really like that? It’s like, ‘Yes, dude! Wait until you see these people,’” Evans said.

“That just raises the level of play and it’s why we have such a good home field advantage and that’s why we don’t take that for granted. It fuels us as players, it really does.”

That fuel has been painfully absent in our world over the last year and it’s been especially noticeable in the CFL.

“It might be equivalent to when your favourite song comes on the radio,” Steinauer said.

“ That’s what I think will happen when the fans show up. I know that everyone will get a little bit of juice from it.”

Steinauer will have a practice to run, but he’ll take some time to appreciate the presence of fans in the stands and the energy that they bring. It’s been a long time and this is something that’s been missed by everyone, whether you’re in the stands or on the field.

“To sit there and say you’re not going to take it in would be a lie. Right now it’s just a few camera people and whoever may be cleaning up around the stadium. It’ll be a nice relief for everybody.”