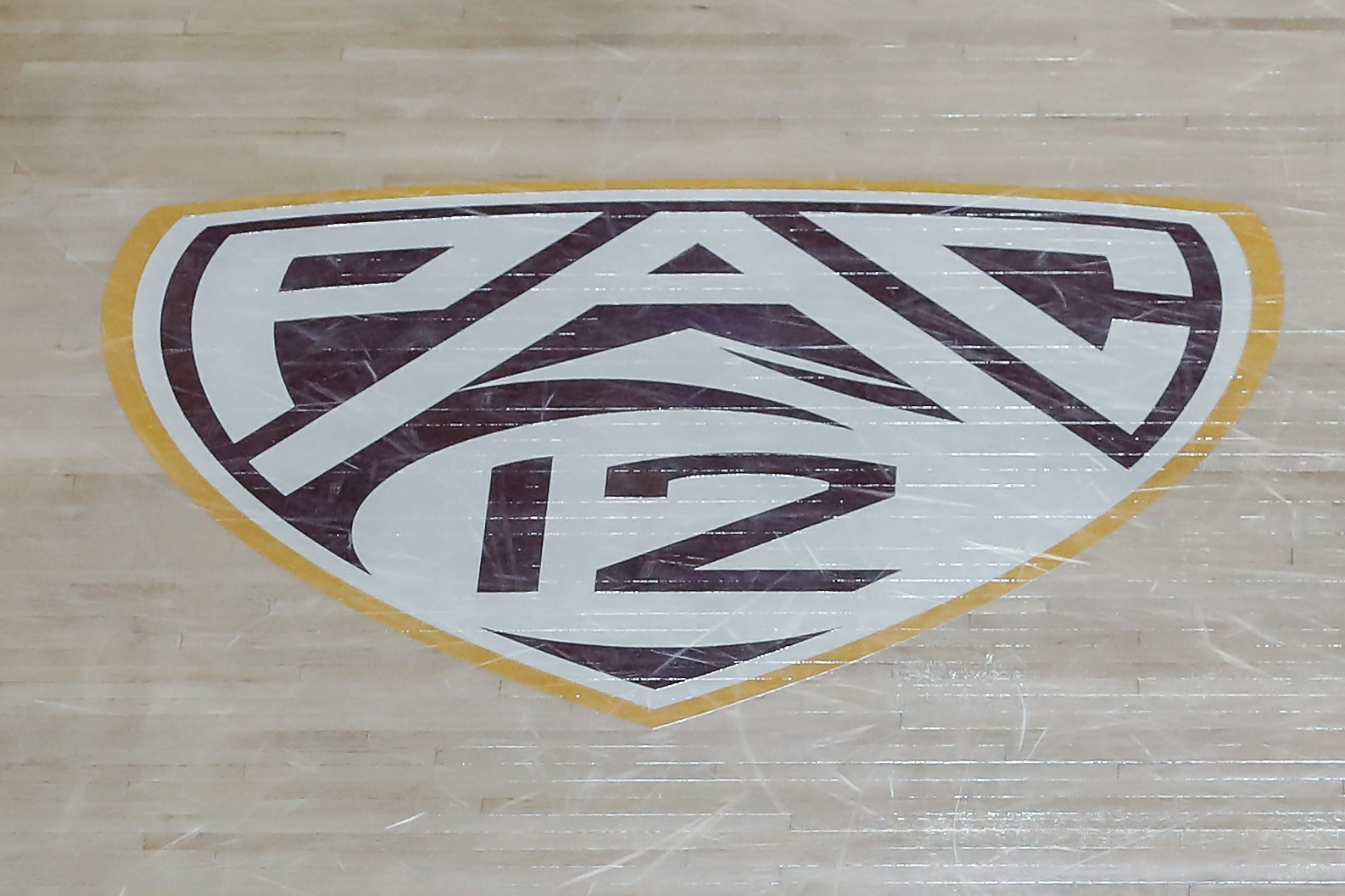 The Pac-12 isn’t looking to expand. But it’s also not saying no to the idea of expansion either.

Consider new commissioner George Kliavkoff open to sales pitches. The commissioner is in his first weeks on the job after replacing Larry Scott and told the San Jose Mercury News in the wake of the reports that Texas and Oklahoma could be joining the SEC that his conference would be willing to listen to schools that called them about joining.

From the Mercury News:

“I consider the Pac-12 an exclusive club with a high barrier to entry,’’ Kliavkoff said Thursday when asked about a Houston Chronicle report indicating that Big 12 anchors Texas and Oklahoma are interested in joining the SEC.

“I love the schools and the teams we have today. We are not actively seeking to poach any teams from any conferences. But we’d be foolish not to listen if schools call us.”

Kliavkoff’s interview with the paper touches on all the major themes that have bubbled up in college football this past year from athletes being able to make sponsor and endorsement money, the likely impending expansion of the College Football Playoff and the reincarnated discussion about conference television and media rights agreements.

The Big 12 is the only Power Five conference with fewer teams than the Pac-12. If the Big 12 is on the verge of dissolution — or Power Five irrelevance — with the possible departures of Oklahoma and Texas, then the Pac-12 will be the smallest power conference in the country. And make expansion a tantalizing idea even if the other eight Big 12 teams are holding out the public hope that the conference can stay together.

There aren’t any Big 12 teams that fit geographically with the Pac-12, however. All but one Big 12 team is located in the Central Time Zone and every team is east of the Rocky Mountains. Colorado is currently the furthest east Pac-12 school.

Texas and Oklahoma don’t really fit in the SEC footprint either, but they aren’t that much of a stretch given that Texas A&M and Missouri are now in the conference too. It’s easier to see both of them in the SEC than it is to see any of the other current Big 12 schools in the Pac-12.

Never say never to conference realignment, however. We’ve learned that this week. And conference names really don’t mean much anymore anyway. After all, we’re living in a world where the Big 12 has ten teams and the Big Ten has 14 teams. Is it really going to be that much more of a break with tradition if teams in the midwest are in the Pac-12?