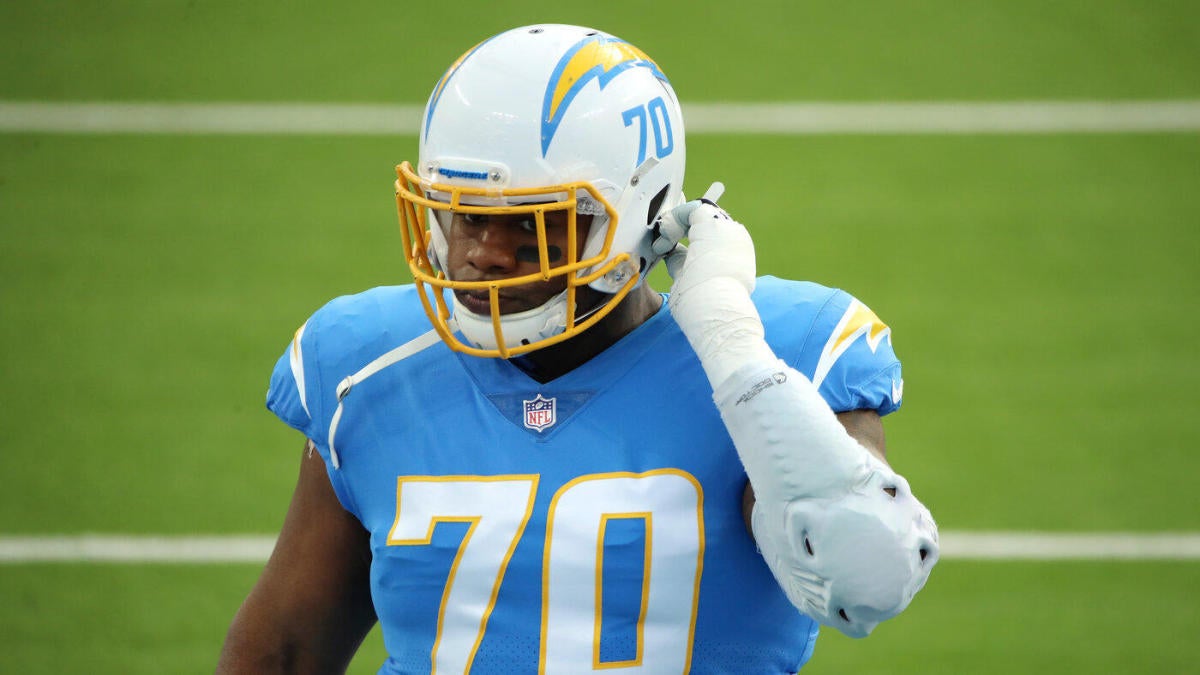 The Steelers are entering what may very well be Ben Roethlisberger’s final season in Pittsburgh. Not only that, but they’re doing it with at least three new starters on Big Ben’s offensive line. Protecting the longtime quarterback figures to be paramount to their 2021 playoff hopes, and yet first-string left tackle Alejandro Villanueva, left guard Matt Feiler and center Maurkice Pouncey are all gone. On Friday, however, the team welcomed a big name to town as it seeks continued help up front, hosting former Pro Bowl guard Trai Turner on a free agent visit, as ESPN’s Adam Schefter reported.

Second-year guard Kevin Dotson, a 2020 fourth-round pick, is currently penciled in as the Steelers starting left guard, with three-time All-Pro David DeCastro locked into the right guard spot. Turner, 28, represents potential competition on the inside, though it’s unclear if a contract with Pittsburgh is imminent.

A third-round pick of the Panthers in 2014, Turner was traded from Carolina to the Chargers in a straight-up swap for left tackle Russell Okung last offseason. Injuries limited him to nine starts with Los Angeles in 2020, and he hasn’t played a full season in five years. But he also boasts one of the more accomplished resumes of any lineman still on the market. Considered one of the game’s top run blockers at his peak, Turner made five consecutive Pro Bowls from 2015-2019 in Carolina, earning a five-year, $45 million extension with the Panthers.