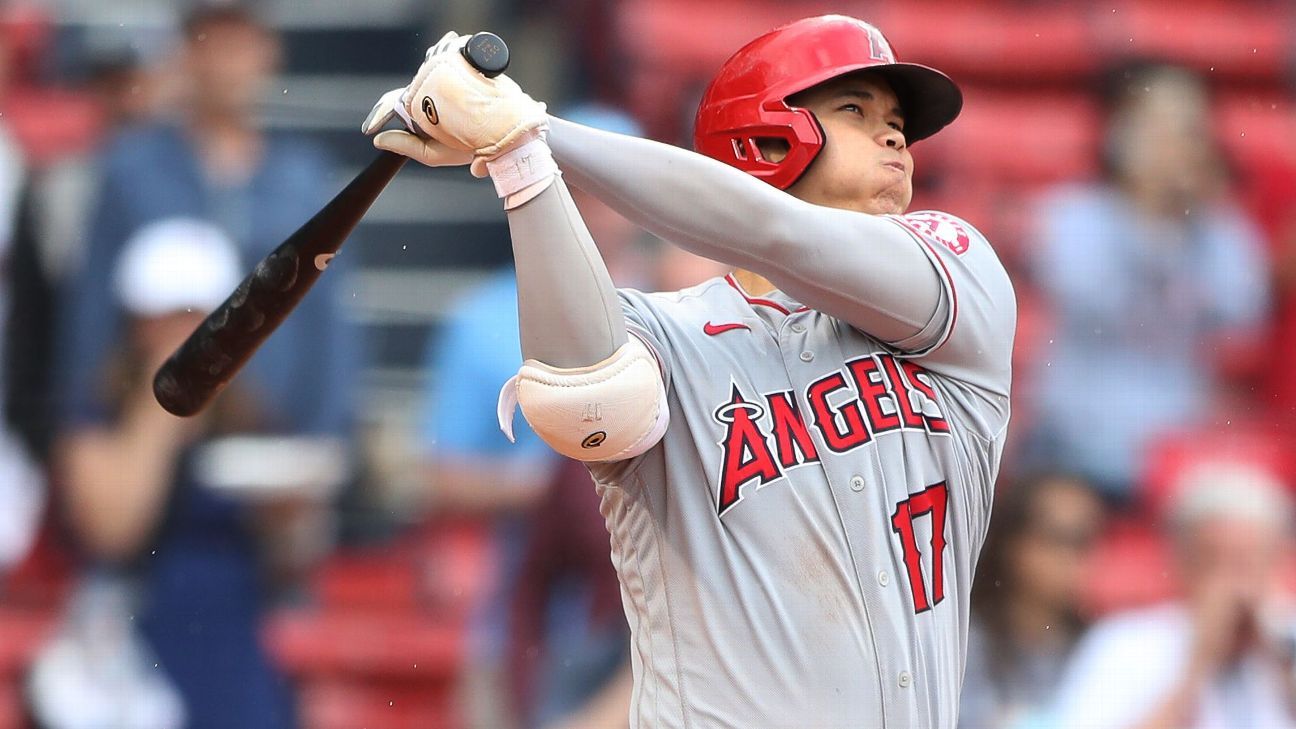 Shohei Ohtani, the Los Angeles Angels‘ two-way sensation, announced Friday that he will participate in next month’s Home Run Derby, becoming the first player to commit to the event. Ohtani made the announcement on his Instagram account.

Ohtani, ranked third in the majors with 19 homers, will join a group of eight players in a timed, bracket-style tournament on July 12 from Coors Field in Denver, where the thin air at high elevation famously produces long homers. Ohtani, who won the Nippon Professional Baseball Home Run Derby and was named MVP of its All-Star Game in 2016, will be the first Japanese-born player to participate in Major League Baseball’s Home Run Derby. He will also be the first player to do so after making at least one pitching start.

Through the first 11 weeks of the season, Ohtani, 26, is one of only eight qualified hitters with an OPS over .950 and one of only 23 pitchers who has made at least 10 starts and has an ERA under 2.90. The only players who have hit more home runs are Vladimir Guerrero Jr. and Fernando Tatis Jr., each of whom have accumulated 22.

Ohtani has been wowing players with majestic rounds of batting practice ever since he broke into the majors in 2018, and this year his power has risen to another level. Ohtani ranks first in barrels per plate appearance, fifth in average home run distance and fifth in average exit velocity.