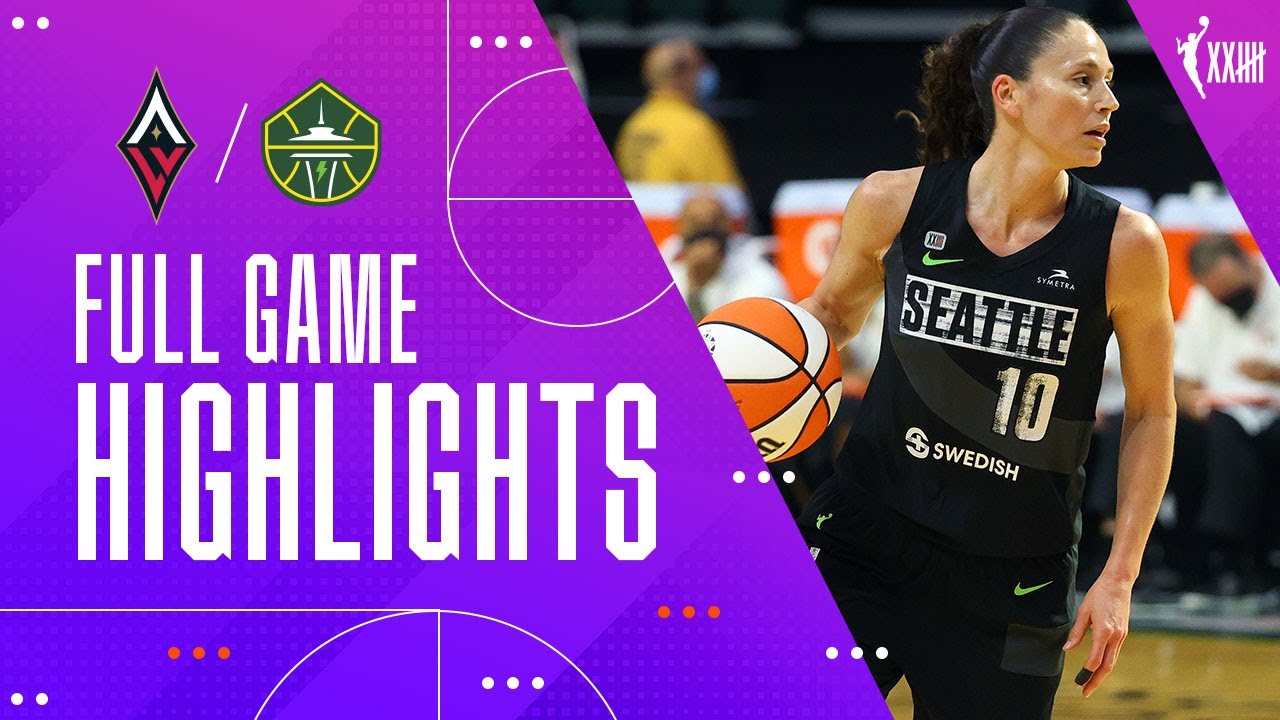 The defending champs didn’t skip a beat as they picked up a big victory over the Aces in a 2020 WNBA Finals Rematch. Breanna Stewart registered a double-double with 28 points and 13 rebounds, while Jewell Loyd dropped 22 points and 6 assists in the victory. Defending MVP A’ja Wilson recorded 24 points in the losing effort.

Sales Pitch: Which schools in the loaded Big 12 have the most to offer recruits, transfers?
Nets’ Kyrie Irving to miss Game 7 vs. Bucks with ankle injury
Natan Obed on the Elks and effecting change
Pressure on Southgate to fix struggling England attack
Inconsistent Yanks ‘got to look in the mirror’