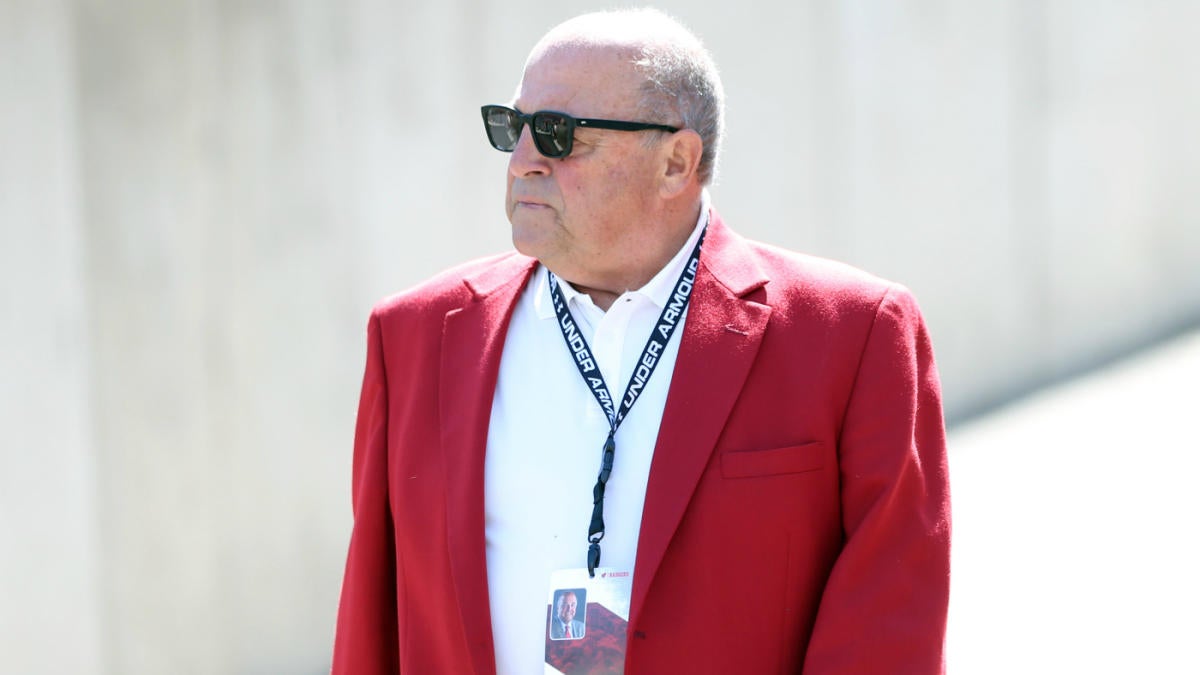 The Milwaukee Journal Sentinel reported that Alvarez, 74, will work with the Big Ten Conference office as a liaison between the league’s administration and its football coaches. He is expected to begin serving in his new role later this summer.

Alvarez took over the Wisconsin football program in 1990 and led it to national prominence. He turned around the Badgers, who won nine games in the previous four seasons combined, into a Rose Bowl champion in 1993. It was the first of four Rose Bowls for Alvarez during his coaching campaign — the last of which came in 2012 when he filled in for Bret Bielema after Bielema left for the Arkansas job. Alvarez finished his tenure on the sideline with a 120-73-4 record, three Big Ten titles and six, top-25 seasons.

He was hired in 2004 to serve as the school’s athletic director and success again followed. Wisconsin athletic teams have won a total of 16 national titles since Alvarez took over the athletic department.

“It has been an honor to be a part of Wisconsin Athletics and I take great pride in all we have accomplished over the last three decades,” Alvarez said in a statement when he announced his retirement. “From championships, to improvements on campus, to impacting thousands of student-athletes, it’s been a great ride. I’m grateful for the support, generosity, enthusiasm and loyalty of Badgers in the state of Wisconsin and beyond. Thank you.”

What will Alvarez bring to the table in his new role with the Big Ten?

Alvarez was one of the inaugural members on the College Football Playoff selection committee in 2014, and spent three seasons in the role until he was rotated off after the 2016 season. He has been a proponent of CFP expansion and, in 2019, said that the selection committee wasn’t using its selection criteria when choosing which teams to place in the four-team postseason. He also served as the Big Ten’s return to competition task force last summer when the conference re-started the season after initially postponing it to Spring 2021.