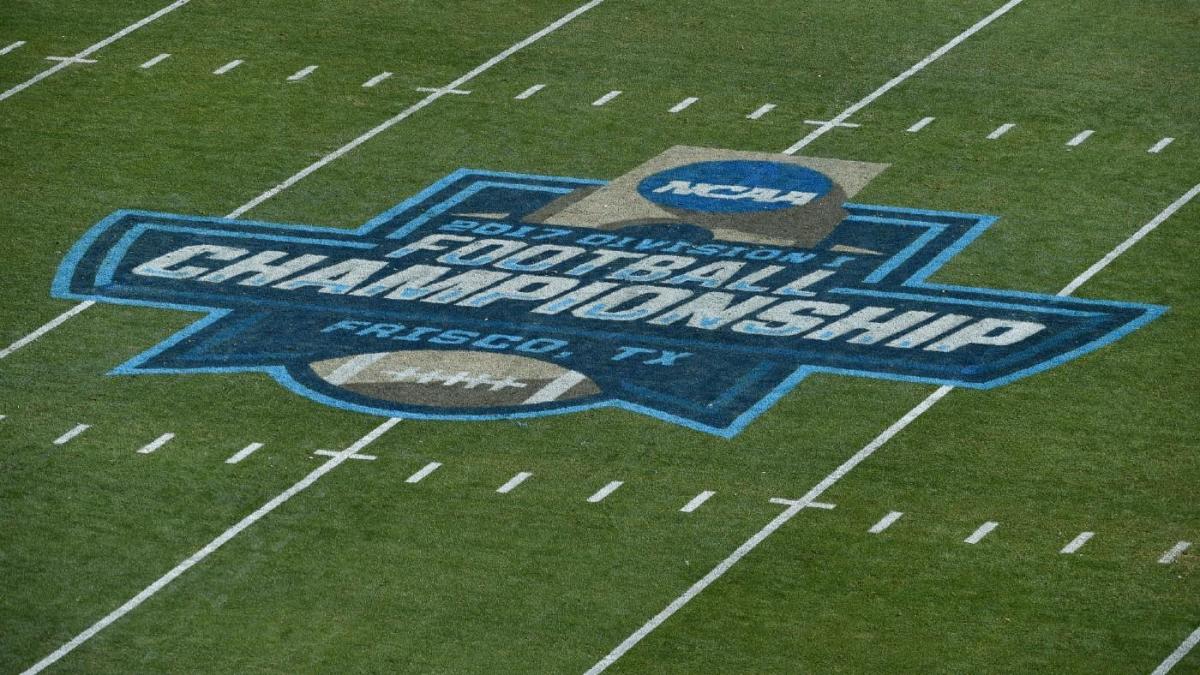 Whatever Sam Houston coach K.C. Keeler said to his team at halftime must have worked, because his Bearkats rallied from a three-touchdown deficit to outlast James Madison in the second half of a 38-35 win in a FCS semifinal Saturday.

As a result, No. 2 seed Sam Houston punches its first ticket to the NCAA FCS championship game since 2012. The Bearkats will face No. 1 seed South Dakota State, which beat Delaware 33-3 earlier on Saturday and will be making its first appearance in the FCS title game.

Sam Houston certainly didn’t appear to be heading to next week’s title game in Frisco, Texas, after falling behind vs. the Dukes. The first 30 minutes were all James Madison, which took a 24-3 halftime lead helped by a massive second quarter. The final touchdown at the end of a four-play, 51-yard drive off an interception, made it seem as though the Dukes had the game in the bag. Meanwhile, Sam Houston’s offense, a top-10 unit all year long, had seven first-half drives with zero touchdowns, a three-and-out, and two interceptions, turning into 10 James Madison points.

The second half completely flipped the script. Sam Houston scored 24 points of its own in about eight minutes of game time in the third quarter to take a 31-27 lead. The third-quarter surge was fueled by receiver Jequez Ezzard, who had a nice 69-yard touchdown catch followed by an 80-yard punt return for a touchdown.

That lead grew further in the fourth quarter when quarterback Eric Schmid capped off a five-play drive off a James Madison turnover with a 11-yard touchdown run to cap a 28-0 outburst.

James Madison made one more late run with a touchdown to bring the game to within three, but couldn’t connect on a long field goal to tie it late. Sam Houston’s defense ended the day with five sacks, including a clutch takedown on third down in the final minutes to make James Madison’s field goal attempt more difficult.