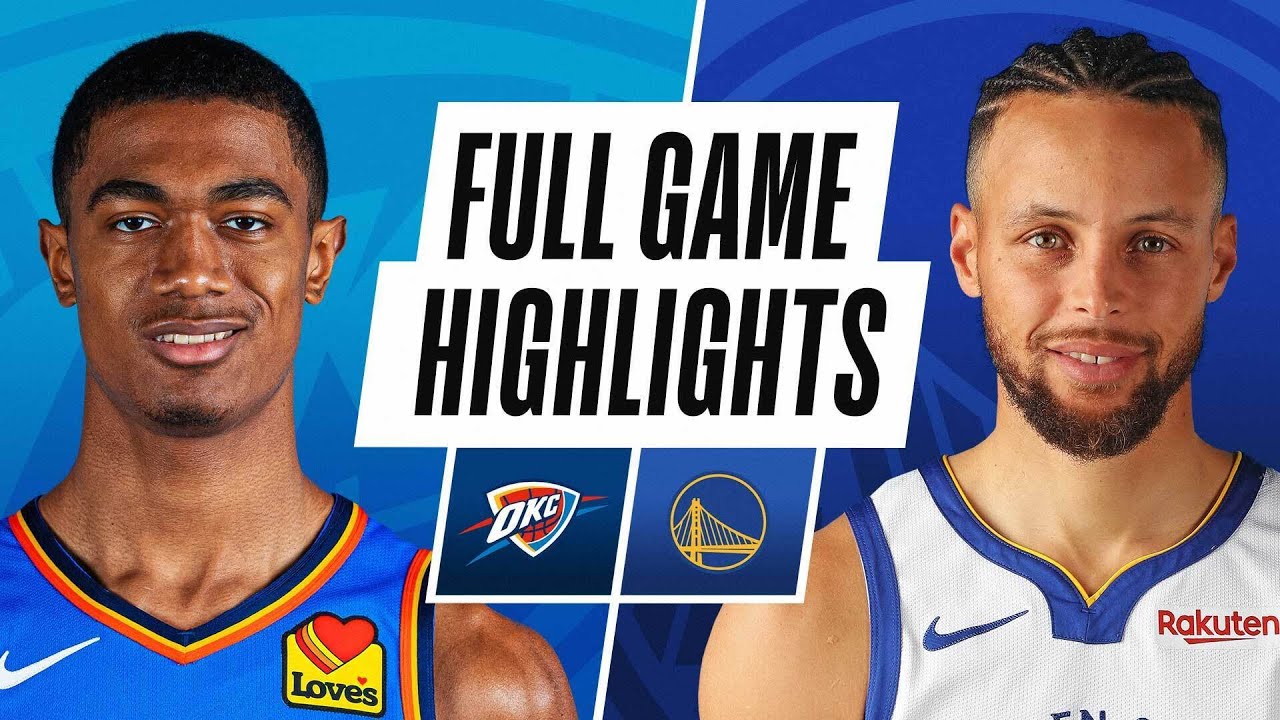 Next Game:
Oklahoma City Thunder at Golden State Warriors – May 8 at 10pm/et on NBA League Pass

For news, stories, highlights and more, go to our official website at https://app.link.nba.com/e/NBA_site